A Guide to Coonawarra 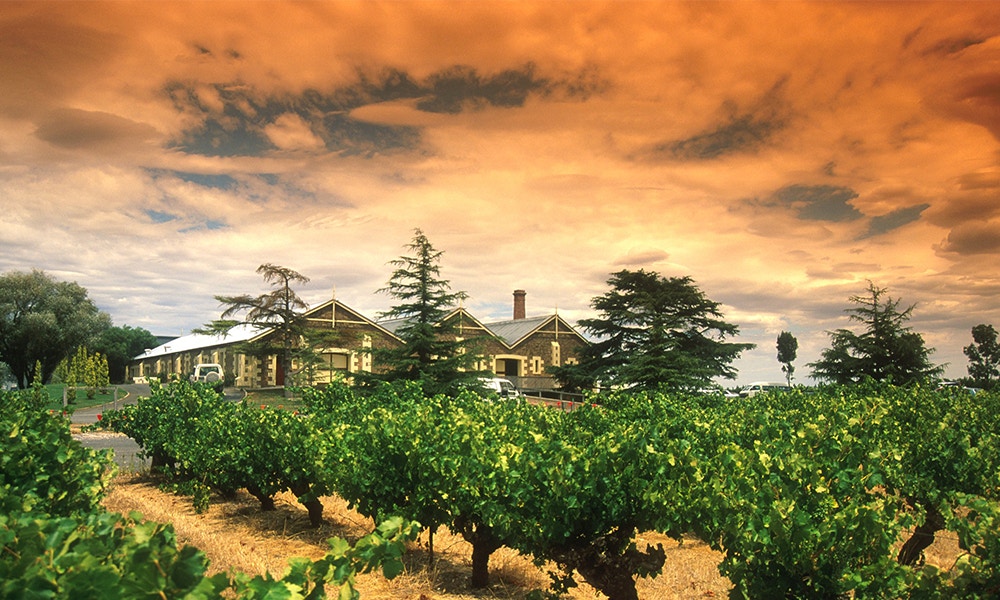 Coonawarra is around 100 kilometres inland and is the most important wine region within the Limestone Coast zone of South Australia.

This region is located in the far south-east of the state neighbouring the border with Victoria south of Wrattonbully. Coonawarra is a small region, only 20 kilometres in length and 2 kilometres in diameter. 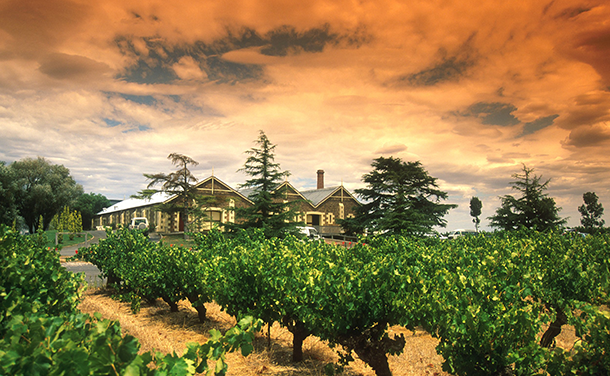 At certain times of the year, Coonawarra experiences a maritime influence due to the upwelling of cold ocean currents with cold winters and cool summer nights. There is a consistent cloud cover which contributes to temperature reduction.

Terra rossa soil is the key component in the Coonawarra terroir.

Coonawarra is at an altitude of 60m above sea level.

Cabernet Sauvignon is the definite shining star of the Coonawarra wine region and is internationally renowned. Other grape varieties produced in this region are Shiraz, Malbec, Petit Verdot, Merlot, Chardonnay and Riesling.

Explore the Coonawarra on CellarSpace