A Guide to the Adelaide Hills 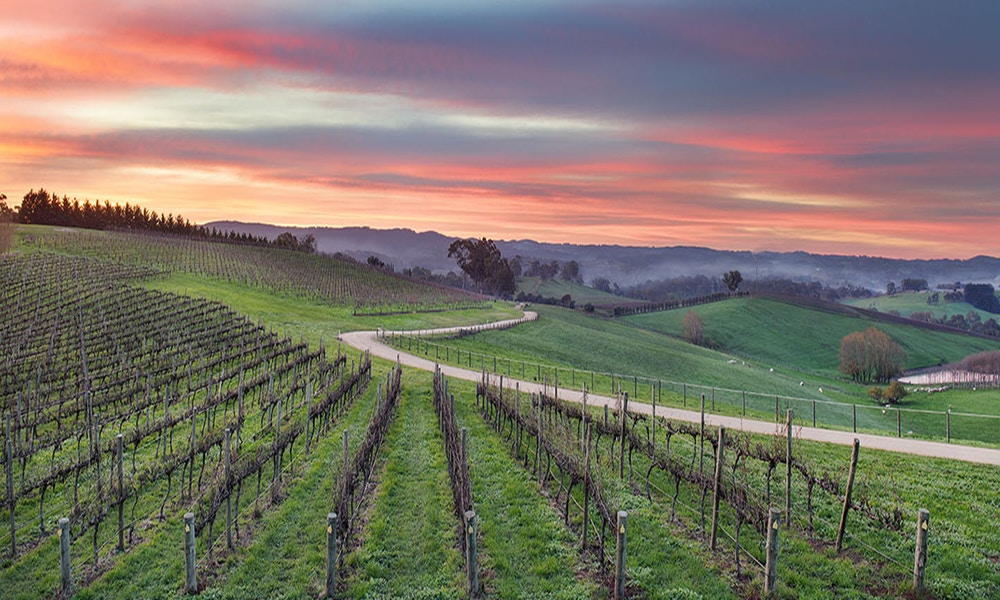 Where are the Adelaide Hills?

The Adelaide Hills wine growing region is set within the Mount Lofty Ranges, reaching the Fleurieu Peninsula and McLaren Vale in the south, and the Barossa and Eden Valleys in the north.

Adelaide Hills is a hilly region with various valleys and sub-valleys and just a 20 minute drive east of Adelaide, makes it a very accessible and attractive wine region. 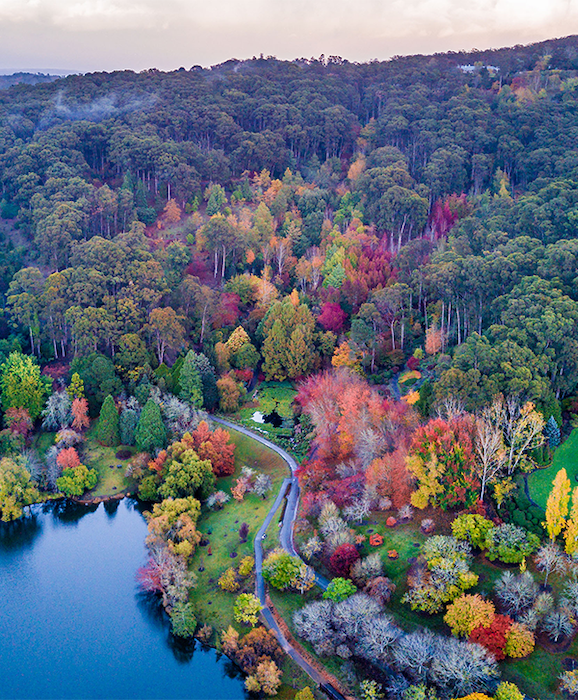 The overall climate is cool, but the numerous valleys and hilly terrain, all with different exposure to weather conditions and sunlight, cause various meso-climates.

The northern part of the region is predominantly west facing and is colder than the southern elevations where coastal effects modify the temperatures.

One of the fundamental aspects of this region's success in grape growing is the altitude of its vineyards, which range from 400–650m.

Explore the Adelaide Hills on CellarSpace 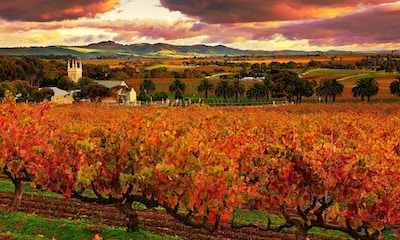 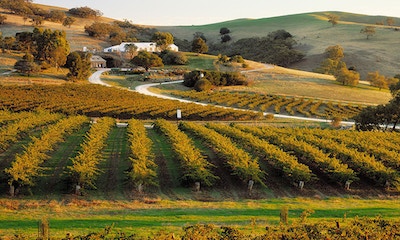 A Guide to Eden Valley