A Guide to the Clare Valley 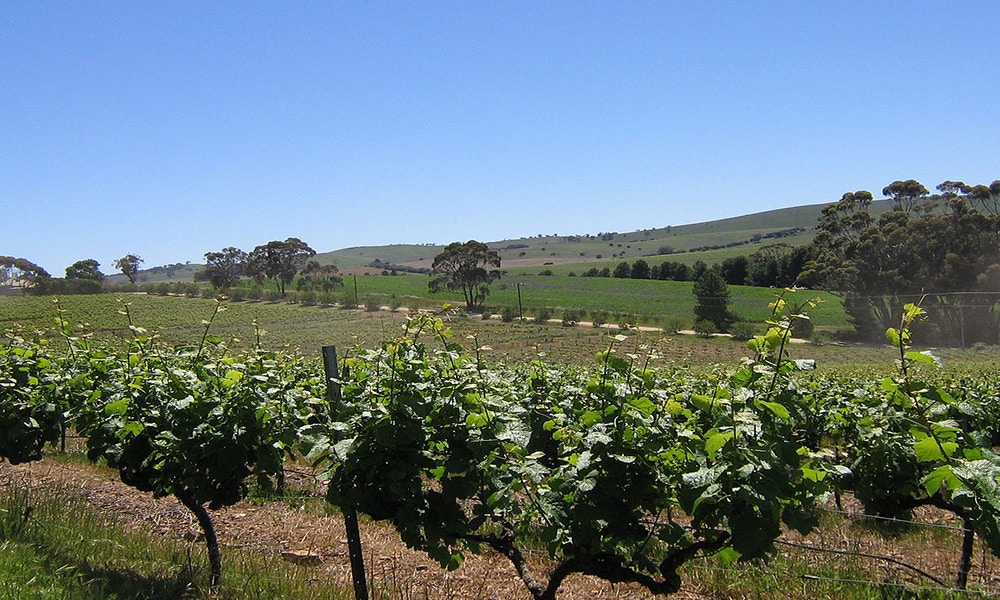 Where is the Clare Valley?

Considered to be one of Australia’s most beautiful wine regions, Clare Valley is situated in the northern Mt Lofty Ranges which is approximately 130 kilometres from the capital Adelaide.

There are many boutique wineries in the region and some of Australia’s premium Riesling can be found here. 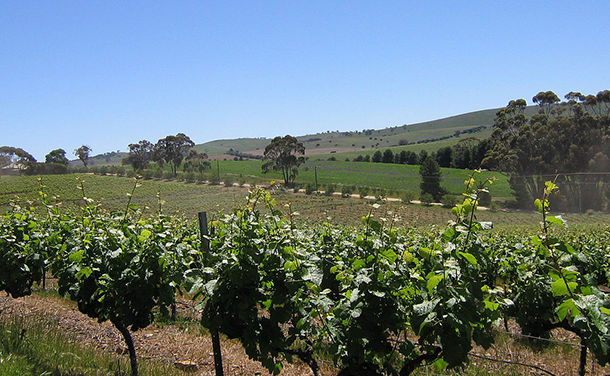 The climate is moderate-continental which feature warm to hot summers with cooling afternoon breezes play a major role in slowing down the ripening process. The climate and local soil is varied with a mix of productive alluvial elements which impart their own characters in to the wines.

Each of the Clare Valley’s vineyards are at variable altitudes and are located on slopes, windswept plateaus and valley floors. This creates a diverse range of grape-growing conditions also influenced by soil quality and exposure to sun varied meso-climates.

Most vineyards are situated at elevations of between 400 and 500 meters, which are higher than those in the Barossa Valley. 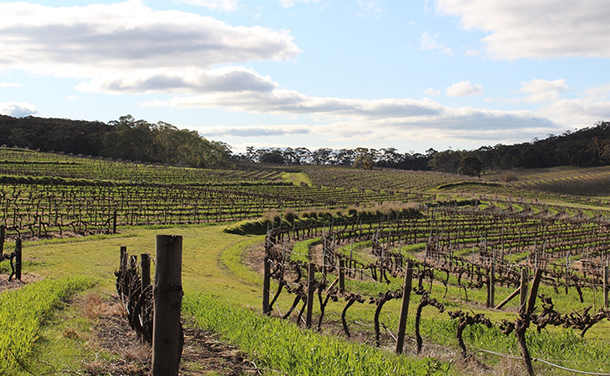 Image taken from Dressed In Copper

Explore the Clare Valley on CellarSpace 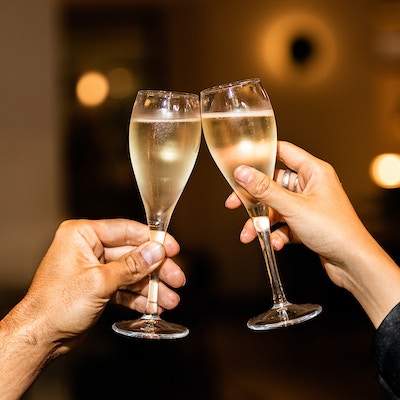 What gives Champagne its sparkle? 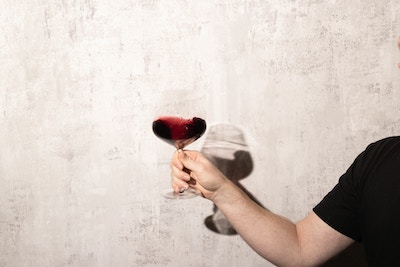 What makes a wine good? 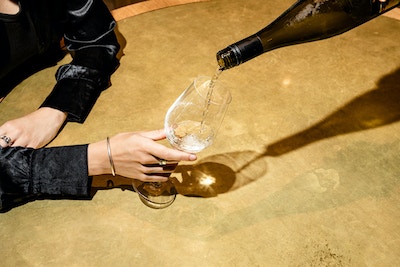