A Guide to the Limestone Coast 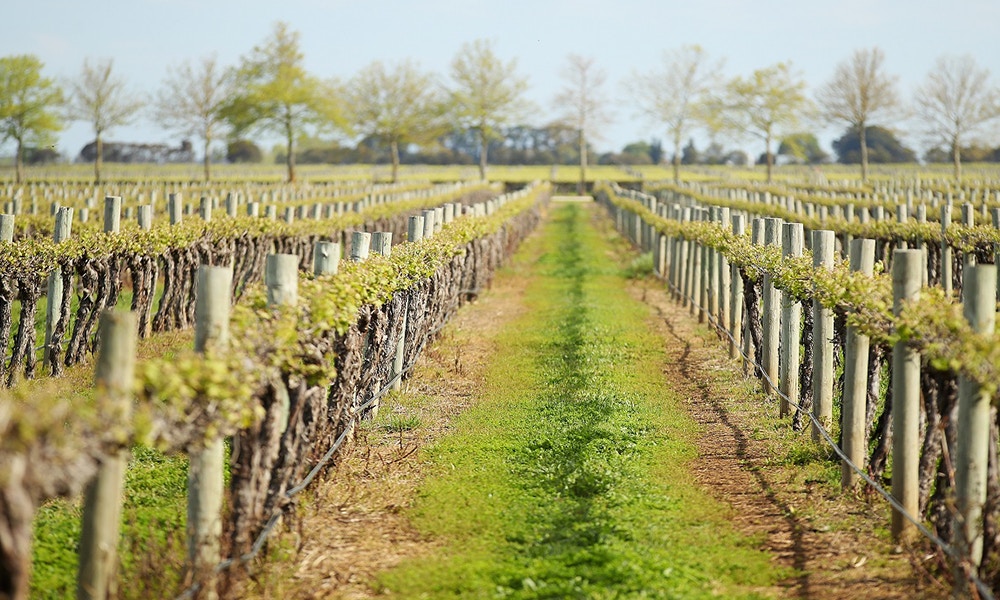 Where is the Limestone Coast?

Limestone Coast's climate is cool maritime, although the inland north-eastern parts may encounter some continental effects.

During summer the vines are cooled by sea breezes which result in cool to mild growing conditions with a slow and long ripening process. The grapes fruit flavours are more intense due the extended hang time. Limestone Coast encompasses the wine regions of Coonawarra, Mt Benson, Mt Gambier, Padthaway, Robe and Wrattonbully.

Altitude does not have a significant impact on the local climate as the grape-growing areas are no more than 150m above sea level. The lowest vineyards, near Cape Jaffa, are at an elevation of 10m.

There are many grape varieties that perform very well in this region, but the red wines particularly thrive in the Limestone Coast.

Some of the most sought-after reds are Cabernet Sauvignon followed closely behind by Shiraz and Merlot. The whites that are produced in the cooler parts of the region are Chardonnay, Sauvignon Blanc, Riesling and Viognier. 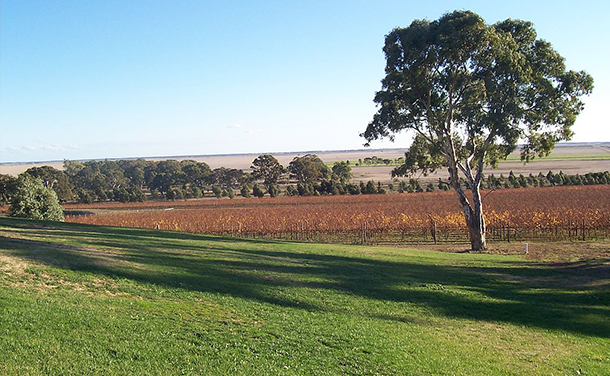 Explore the Limestone Coast on CellarSpace 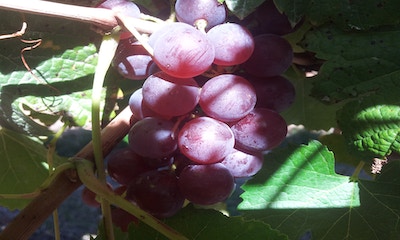 What happens when you combine the high exacting standards of both opera and Information Technology and apply it to the art of winemaking? ......