The French Wine Region of Bordeaux 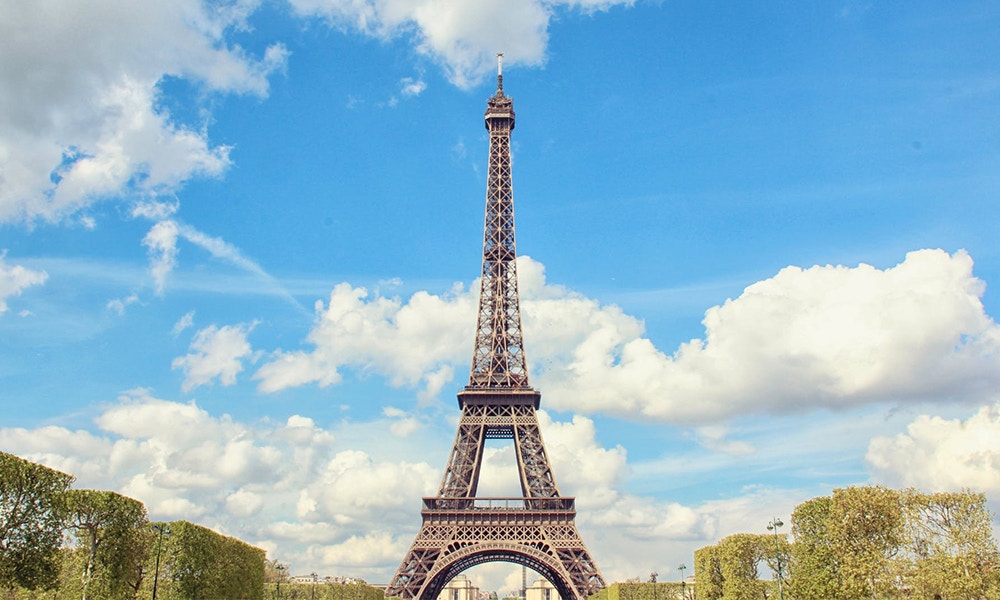 When you think of French wines, what may come to mind is a New Year’s Celebration where someone brought out Champagne for a toast at midnight. We recognise Champagne to be specifically French, but there is more to the French wine region then just producing bubbles! 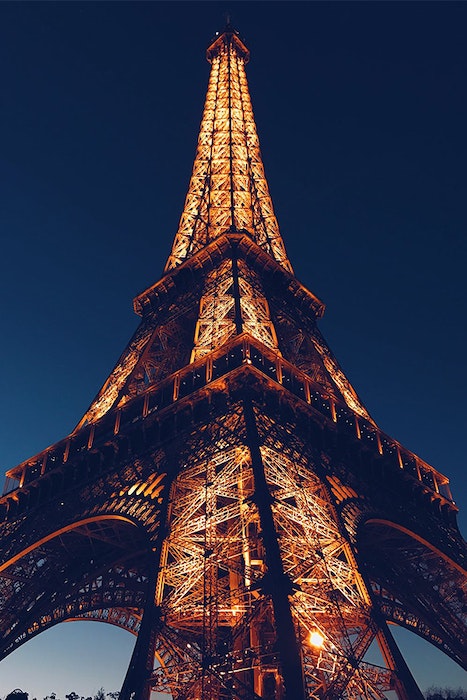 Some of the world’s most expensive red blends also come for France? More specifically the wine region of Bordeaux in France.

For someone in the industry of wine the words Quantity, Quality and Diversity come to mind when thinking of Bordeaux . But, for someone who has never payed close attention to these products it might amaze you to find that in one single year (2016) this region in France produced approximately 577.2 million litres of wine, from around 10,000 winemakers and wineries!

Bordeaux has made a name for itself in the wine industry worldwide with its medium and full-bodied red blends. Today we will share a few things about Bordeaux with you. 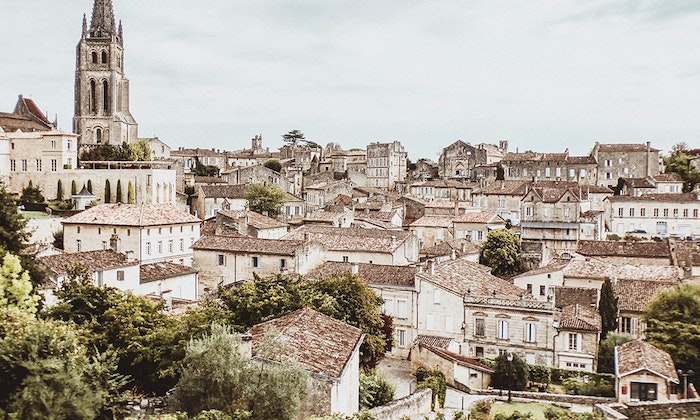 To begin with we must first understand where the Bordeaux wine region is.

Bordeaux is situated on the Garonne River in South Western France sitting exactly between the equator and the North Pole. Easily accessed by either a fast train or by driving, it truly is a beautiful place to visit not just for the wine. With the Cathedral of Saint-André, notable art museums and France’s 18th-19th century mansions, Bordeaux is a place filled with plenty of culture and history. 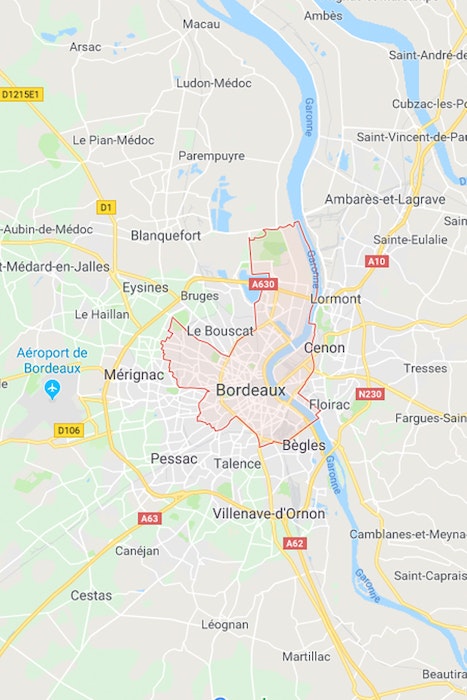 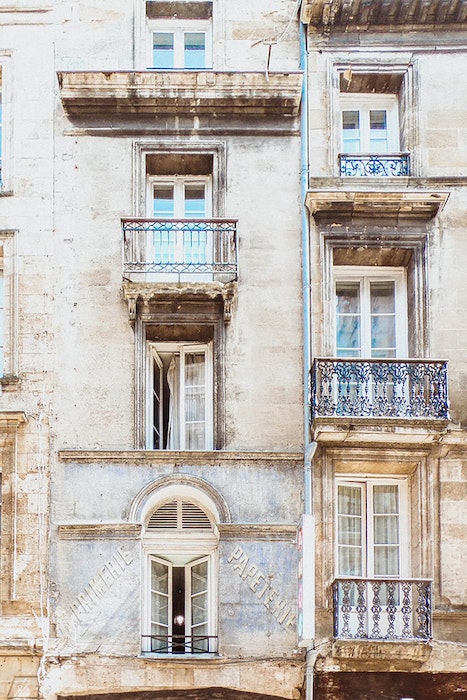 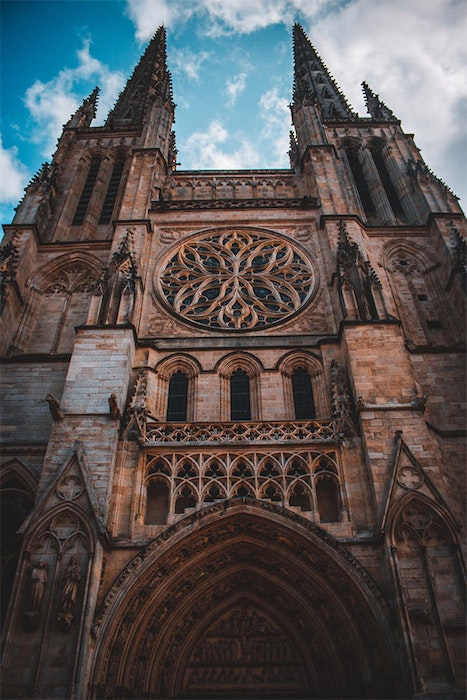 The Bordeaux region spans officially 130km inland from the Atlantic coast with over 120,000 hectares, this makes Bordeaux the largest wine growing area in France. Bordeaux products range from the world’s most expensive and reputable labels to inexpensive everyday wines. The ability to produce such beautiful wines is due to the climate being moderated by its proximity to the Atlantic Ocean as well as various rivers. Due to sitting in the prime position between the Equator and the North Pole, temperatures in summer float around 25 degrees Celsius and a gentle breeze and light cloud cover take the edge off days becoming too hot. In winter temperatures only drop occasionally below freezing. It is the perfect climate for growing red grape varieties. 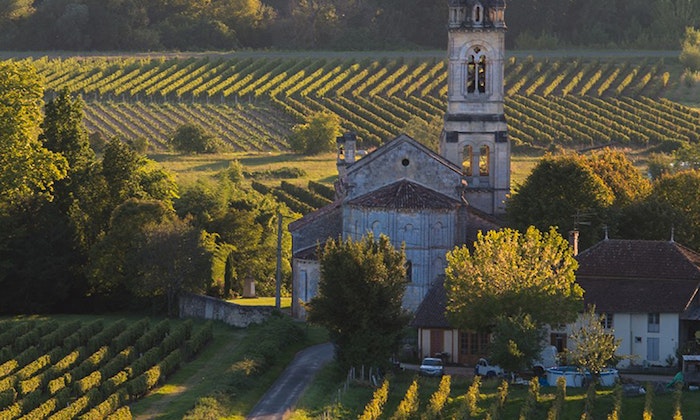 65% of all the vines planted in this region is Merlot, followed by 23% of Cabernet Sauvignon and then Cabernet Franc with 10%.

In terms of the impact on the wine world, Bordeaux has its contenders which include Burgundy, Champagne, Rioja, Chianti and Napa Valley.

Food and wine lovers by the thousands swarm to Bordeaux to take part in this extraordinary event celebrating the regions wines. This is such a massive festival as it only occurs biannually. Stretching 2km along the banks of Garonne, the famous “wine road” is the heart of this enormous event. This event however isn’t just for food and wine tasting, you get the unique chance to learn about the world of wine. There are various master classes and tasting workshops. Held in the month of June, this festival is not to be missed. 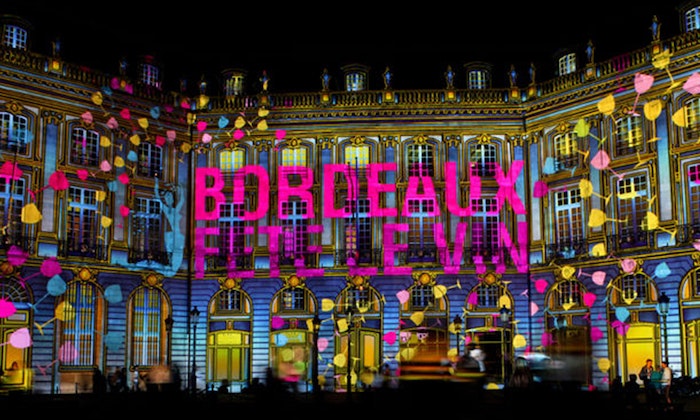