A Guide to South Australia 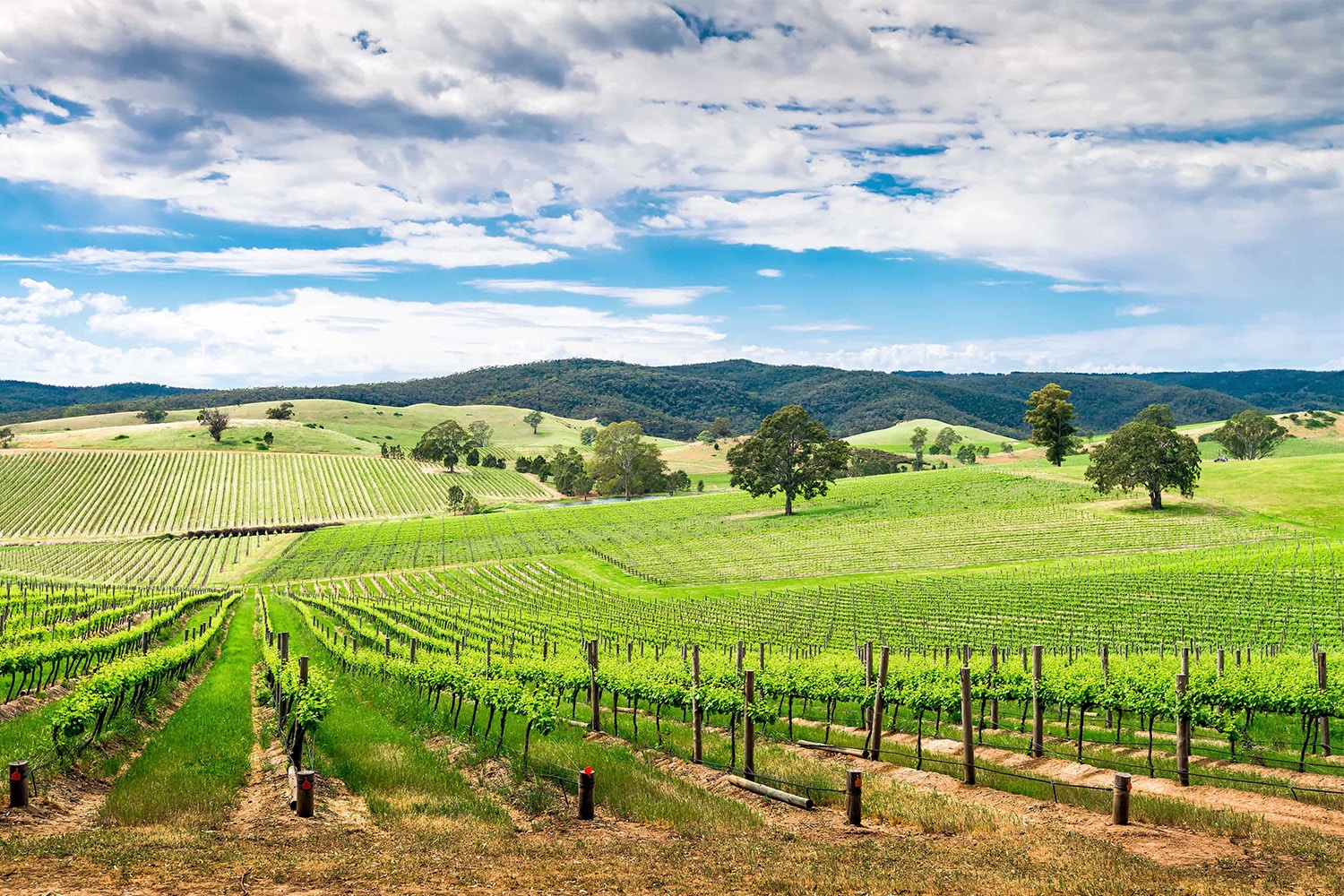 South Australia is home to 18 wine regions and has officially been named a great wine capital of the world. This region is responsible for more than half the production of all Australian wine. With a diverse geography and climate, the region is able to produce a range of grape varieties from the Clare Valley and its cool climate Riesling to the Barossa Valley and big full-bodied Shiraz. These regions are home to more than 300 wineries.

The two wine regions that make up the Barossa are Barossa Valley and Eden Valley. These neighbouring regions have warm and cool climate growing conditions and both these areas have their specialty wines. Eden Valley has a reputation for amazing Riesling, while the Barossa Valley is home to some of the world’s best Shiraz. This region lies in the 'Valley' which is very flat created by the North Para river, which connects the main towns of Nuriootpa, Tanunda and Lyndoch. There are around 150 wineries in the Barossa and it is home to more than 550 grape growing families. Aswell as Shiraz and Riesling, the other very high-quality Barossa wines are produced from Cabernet Sauvignon, Merlot, Chardonnay, Semillon and Viognier. Due to the warm and dry climate in the Barossa GSM (Grenache, Syrah and Mourvèdre) style blends do really well and have earned high acclaim. In more recent times new vine varieties such as Tempranillo and Zindafel have been produced and are making their mark on local and international markets. 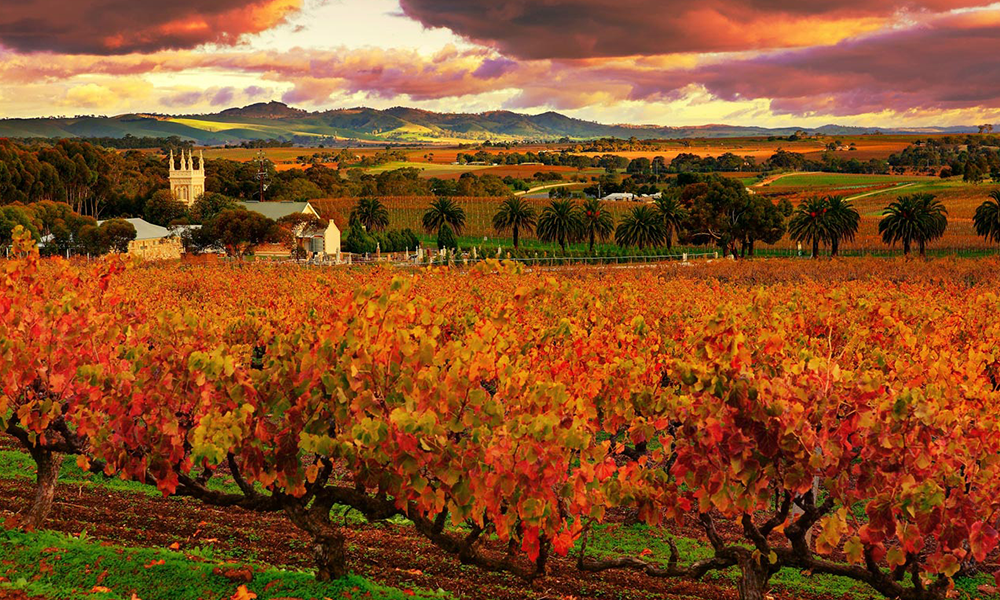 The five wine regions that make up the Fleurieu Peninsula are McLaren Vale, Langhorne Creek, Currency Creek, Kangaroo Island and Southern Fleurieu which is south of Adelaide. The overall climate of the Fleurieu Peninsula is profoundly affected by its closeness to the sea, producing a predominantly Mediterranean influence. The seasons are defined by milder temperatures than those experienced in some of South Australia's inland and high-altitude regions. The five wine regions within the zone have fluctuating mesoclimates, dictated by their elevation and proximity to the coast. These conditions combined make the peninsula an area which can support a variety of grape types which include (predominately) Shiraz, Cabernet Sauvignon, Chardonnay and Sauvignon Blanc. 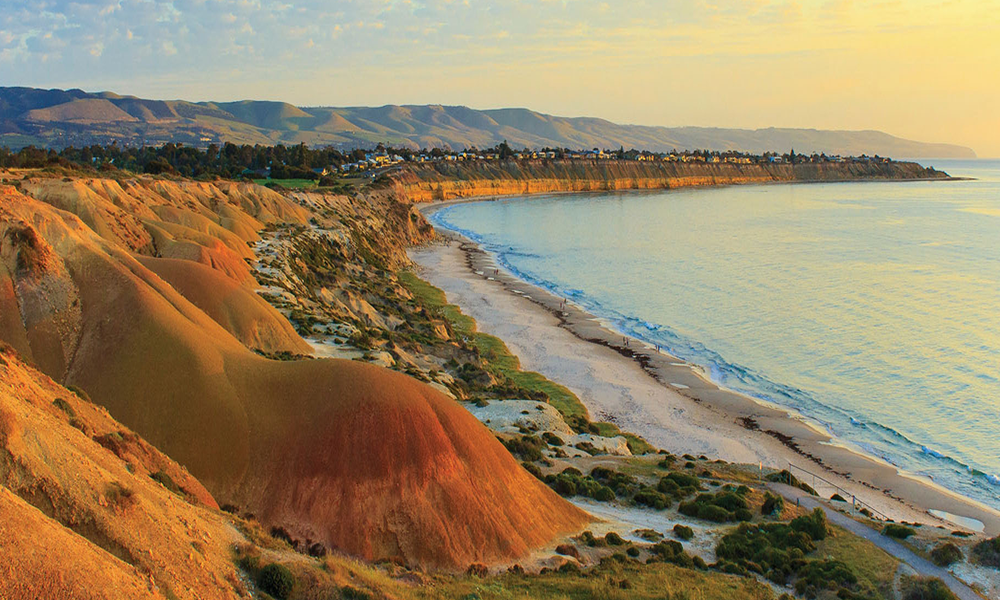 Image is taken from Tasting Australia

The three wine regions that make up Mt Lofty Ranges are Adelaide Hills, Adelaide Plains and Clare Valley. Clare Valley is famous for Riesling and is home to some of the oldest wineries in the State. Adelaide Hills is known for cool climate wines from Sauvignon Blanc to Chardonnay and Pinot Noir. This region is also home to acclaimed wineries like Penfolds. The three Mount Lofty regions have different climatic and grape-growing conditions. The Adelaide Hills region has a distinctly cool climate which supports the production of varieties such as Pinot Noir, Chardonnay, Sauvignon Blanc, Riesling and specialising in Sparkling Wines. Adelaide Plains is very warm, due to a lack of elevation and predominantly produces red wines. Clare Valley's wine production is ruled by its continental climate. 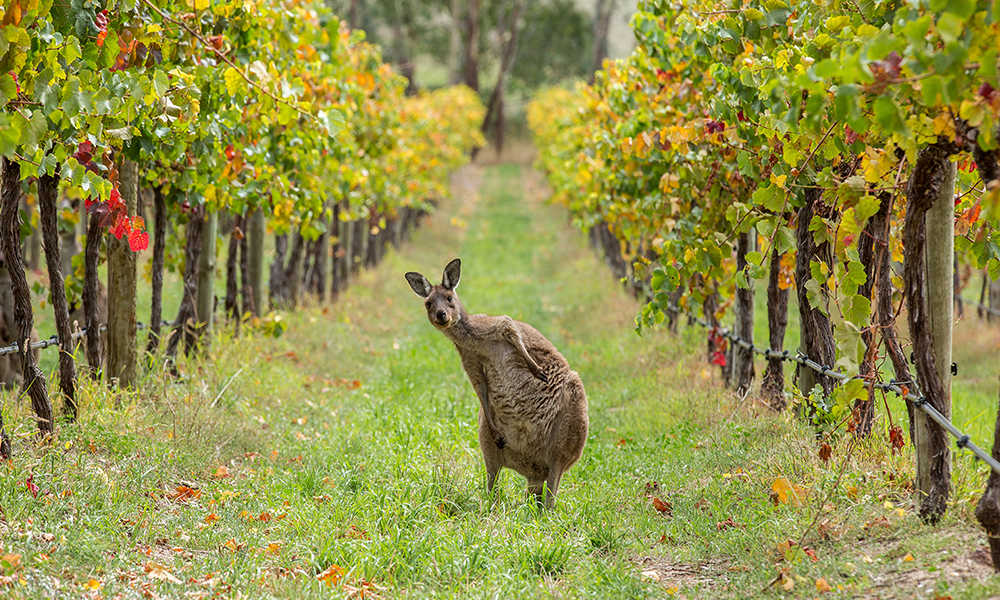 The six wine regions that make up the Limestone Coast are Coonawarra, Padthaway, Mt Benson, Mt Gambier, Robe and Wrattonbully. The Limestone Coast is renowned for great, robust wines, thanks to its unique terra rossa soil that gives the grapes a special flavour due to the limestone layers. Limestone Coast's climate is cool maritime; however, the inland north-eastern parts can experience some continental effects. The most sought-after wines would be Cabernet Sauvignon closely followed by Merlot and Shiraz. The cooler parts of this wine region are suitable for white varieties such as Chardonnay, Sauvignon Blanc, Riesling and Viognier. 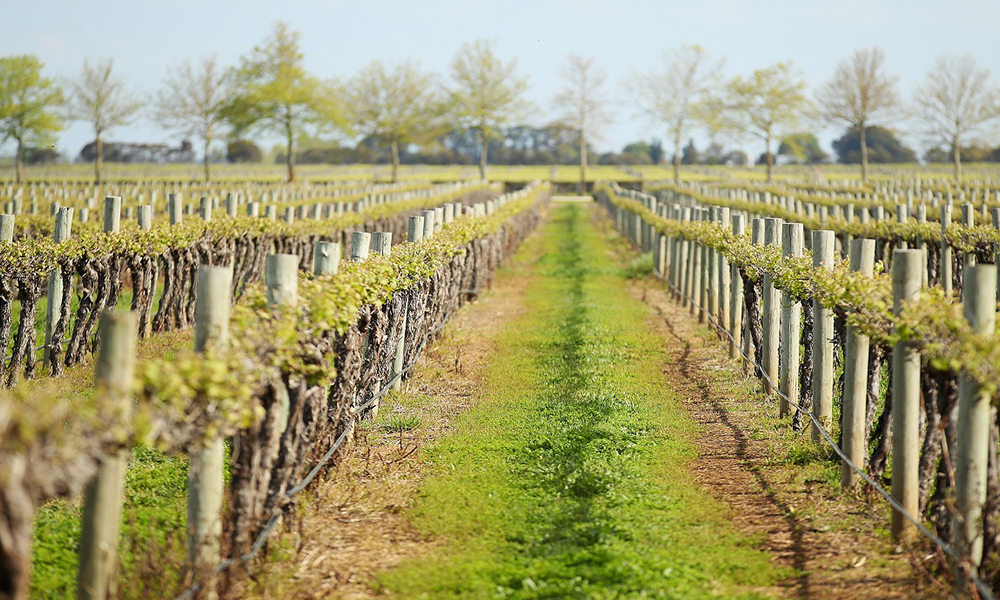 Image is taken from Coonawarra.org

Is home to The Riverland wine region in South Australia and is a long-established, warm climate wine producing region, located east of the Barossa Valley. It extends for 330 km along the Murray River from Paringa to Blanchetown. This wine region has an extensive portfolio, however, focuses largely on Chardonnay for white wines and Shiraz, Cabernet Sauvignon, Merlot and Petit Verdot for reds. 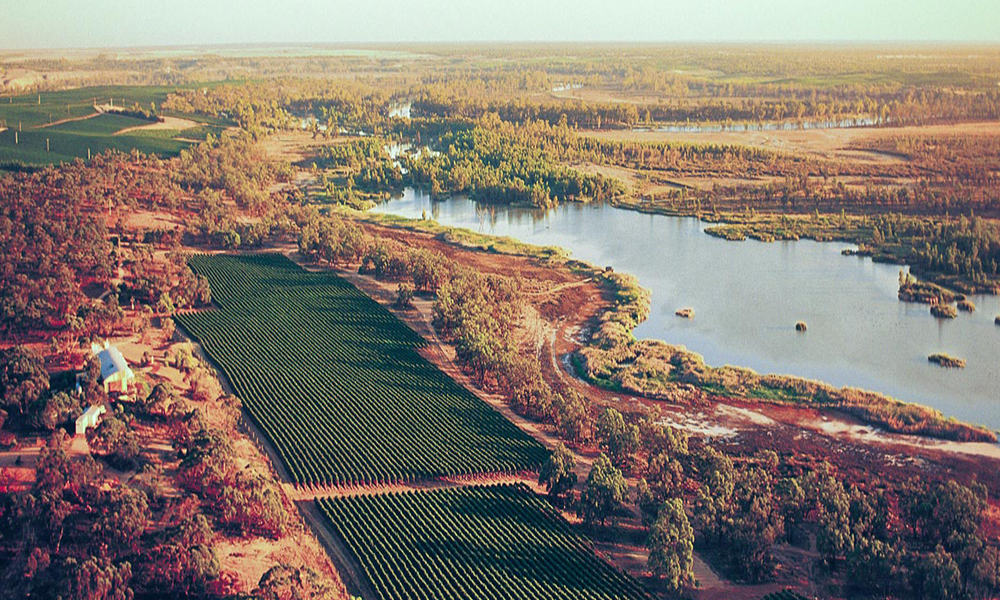 Image is taken from Wine Australia

Is home to the Southern Flinders Ranges wine region and is known for Riesling and also produces Cabernet Sauvignon, Merlot and Shiraz. Strangely enough, despite the dryness of this region, the climate is a little less hot overall (because of cool, higher-altitude nights) and wines are typically harvested later in the season. For this reason, they tend to have lots of fruit, but naturally higher acids. This region is best known for Shiraz. 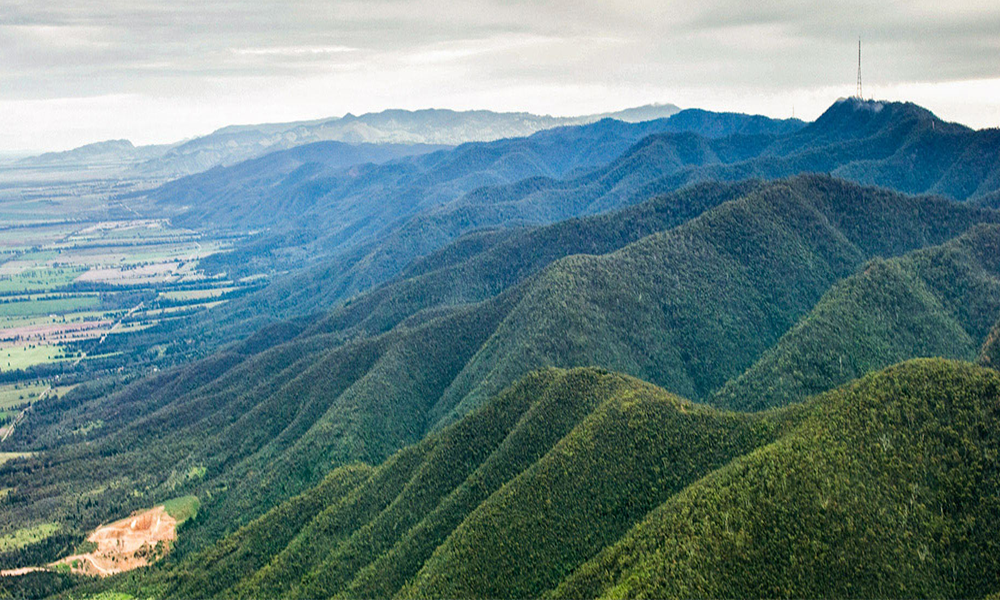 Image is taken from Wine Australia