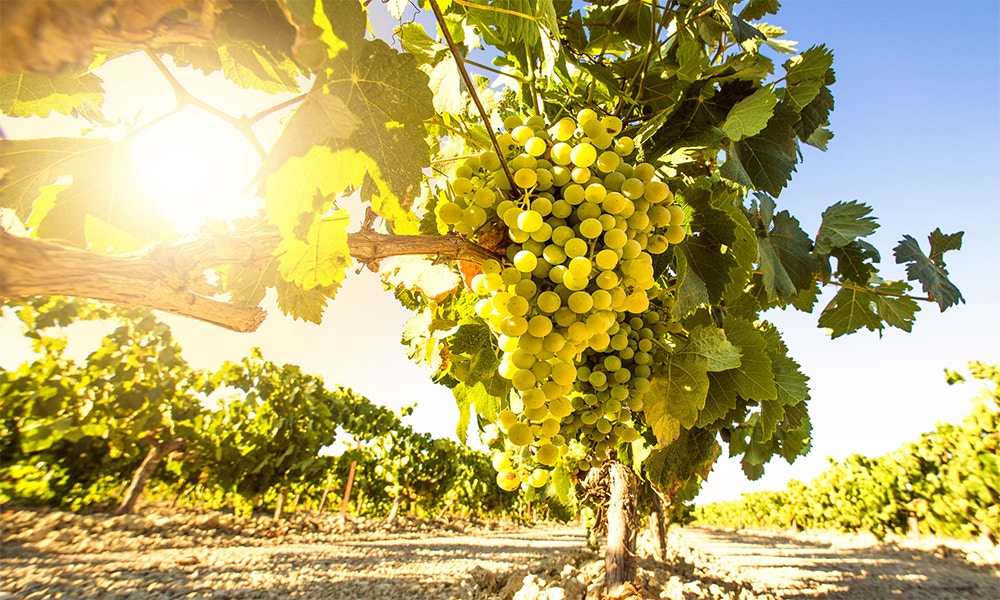 Spain has been producing wine for thousands of years and is the third largest wine producer in the world. A country that has over a million acres of land dedicated to growing grapes, there are around 600 grape varieties planted, although 80% of the countries wine production is primarily focused on around 20 grape varieties.

Spain is a very diverse country and offers spectacular variety. Wine grapes are grown throughout every region in Spain and produces everything from table to highly prestigious wines. In Spain the wines are classified into different wine regions and each of these has their own set of laws and quality standards. There are around 69 wine regions which are referred to as ‘Designation of Origin” (D.O.).

Spain regulates wine production by region, restricting which types and styles of wine can be produced from which grapes in each region. These regions are situated inside each of Spain’s Autonomias (similar to states or provinces) and are delineated into DO (Denominación de Origen), and DOCa (Denominación de Origen Calificada) quality levels with DOCa referring to the peak of the scale. There are only two DOCa in of Spain and they are Rioja DOCa and Priorat DOCa. The rest of the named specific regions fall into the DO category.

The geography and climate in Spain come together play a fundamental role in defining the many wine styles. In the North there are several regions which are important to Spanish wine production. These are: 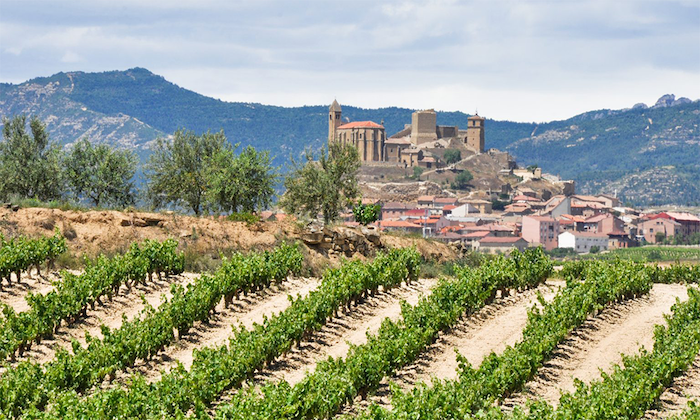 This region contains Madrid and the surrounding areas in the high plateau of Spain. The climate is very hot and dry, so the vineyards at higher elevations really shine. 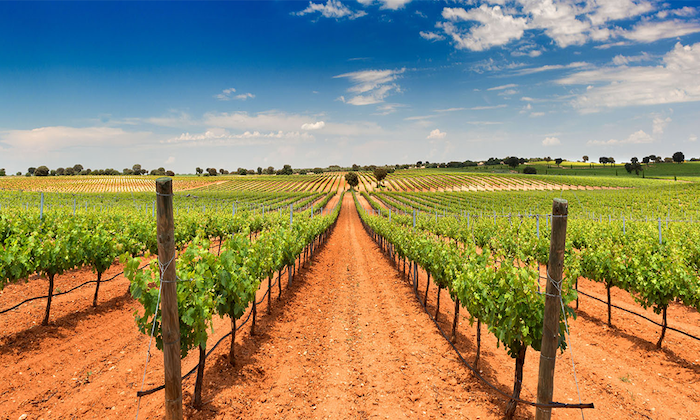 This region is located on the bottom or on the south part of Spain. The weather in this region varies due to the extreme differences in climate and geography. Snowy mountains to deserts, Southern Spain goes all the way from the southeast borders to the southwest border. 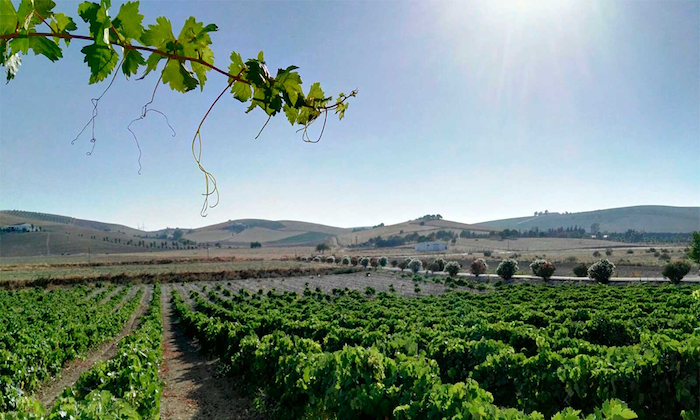 Image taken from Welcome to Seville

Some of the wine grapes that Spain is best known for include:

Tempranillo – Tem-pra-nee-yo is the varietal star in Spain, the noble grape and is most famously known for the red blends produced in Rioja and Ribero del Duero. Different regions have different names for this grape; Tinto Fino in Ribera del Duero, Cencibel in La Mancha and Ull de Llebre in Catalonia. Tempranillo produces fresh and fruity young red wines, and can show cherry, plum and dried fruit flavours but it shows its best when oak aged.

Grenache/Garnacha – Gruh-nash plays an essential role in Spanish red wine production. This grape variety comprises the majority of the best wines of Priorat and is also used as a blending grape in Rioja and in Cava sparkling wines. Grenache produces fruity wines with raspberry aromas and herbal and spicy notes.

Carignan/Cariñena – Karin-yan/Car-ee-en-a can be found throughout the Mediterranean corridor and is often referred to as Carignan. The grape is typically used as a blending grape in Rioja and can add body and depth of colour to blends that have plenty of aroma and flavour. Rarely made as a varietal, this grape has characteristics of dark and black fruits, pepper, liquorice, spicy and savoury accents and bring structure and, weight and tannin to wine blends.

Albariño - Alba-reen-yo This white grape is one of Spain’s most famous varieties. Sometimes this Spanish grape varietal is thought to be the name of the appellation of origin where the wines are produced (Rias Baixas in the Northwest of Spain, in Galicia) Albariño wines are aromatic, crispy and with a distinctive aroma. It produces acid wines, but also with high glycerine that gives them a silky texture.

Bobal – Bow-bal is a grape is native to Valencia in the south of Spain and is a variety that produces structured, richly coloured and flavoured wines.

Monastrell/Mourvèdre – maw-nehs-trell/moor-veh-druh Is a typical grape of Murcia and the south of Valencia. This grape variety produces powerful wines with great structure and a strength. A bold, smoky red wine with huge popularity found throughout Central Spain and Southern France (where it’s known as Mourvèdre). Monastrell is the “M” in the Rhône / GSM blend.

Airén – I-rheen is Spain’s most widely planted grape and is predominately used as the base to make brandy. It is usually blended with other grape varieties due to its bolder style and low acidity.

Palomino – Pah-loh-mee-noh can be found in the southernmost part of the continent where it is made into quality Sherry, the very famous oxidized and fortified wines of Jerez.

Xareló Parellada and Macabeo (or Viura) -Shar-rehl-loh/Par-eh-lyah-duh/Mah-kah-beh-oh are the grapes traditionally used to make Cava. Xareló has a high acidity. Parellada brings aromas of blossom and green apple to Cava and Macabeo is also used as the main grape for the white wines of Rioja.

Arguably Spain has some of the best Old-World style wines in the world, there are many wines to choose from. 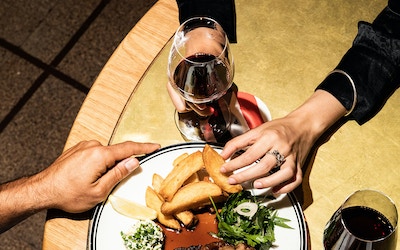