Hot Shiraz From A Cool Year 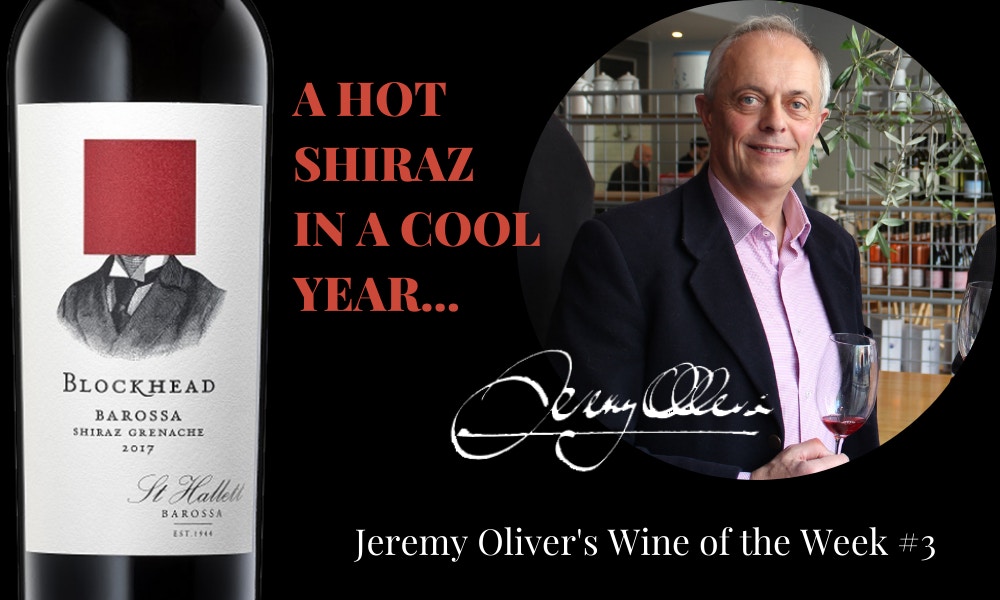 With inland Australia steadily refining its impersonation of the Gobi Desert, it’s a fair thing to ask how many more times into the future we’re going to get vintages in regions like the Barossa Valley that are seriously cool and late.

These have always been the atypical Barossa seasons, in which despite a great shaking of heads and stroking of beards, the better makers have always responded to the challenge with wines of genuine depth and flavour, but also with more elegance and finesse than they’re used to delivering.

I actually enjoy the better, finer examples of these wines, especially since my days of opening a red wine with the intention of engaging it in combat aren’t as frequent as once they were. To me they’re distinctively Barossa in flavour profile, but, are just easier and more fun to drink.

One such wine is from one of the region’s better-known shiraz specialists, St Hallett. It’s a new label and it’s priced affordably at $25 or perhaps less. So, if you like it, it’s not going to break the bank.

It’s called St Hallett Blockhead Shiraz 2017 – ‘Blockhead’ being a rather unflattering term of description for the original European settlers in Tanunda – and it’s luscious and juicy but long and elegant, marrying vivacious pastille-like flavours of cassis, dark plums and mulberries with faintly smoky and cedary oak. Supported by a fine spine of firmish, pliant tannins, it’s long, complete and finely balanced. And very easy to enjoy.