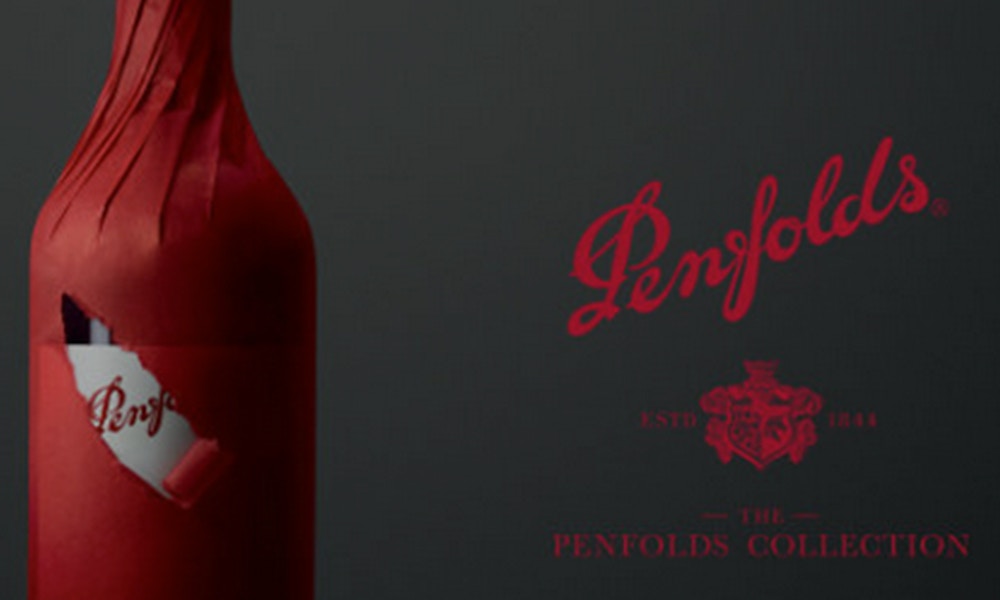 Spanning five vintages, The Penfolds Collection 2017 is a family of wines from distinctive years.

The 2017 release of The Penfolds Collection is a family of wines that deliver enjoyment today and stand the test of time. Each wine is archetypal Penfolds. A demonstration of Penfolds ‘House Style’, a style and philosophy the winemaking team have upheld since 1844 ever since founder Dr Christopher Rawson Penfolds first planted grapes Magill.

The flagship Grange – recently recognised as a First Growth in Liv-ex’s recreation of the Bordeaux 1855 classification. As the last remaining 2013 red to be released in The Penfolds Collection, the depth and brooding complexity of the 2013 Grange will provide life and longevity to this wine for decades to come.

Other highlights of this year’s release include the distinctive white wines made by White Winemaker Kym Schroeter. Each white wine provides a counterpoint; from the multi-regional, yet proportionate 2015 Yattarna, to the single-region 2016 Bin 311 Tumbarumba Chardonnay which exhibits a regionally mineral acid backbone, elegant fruit flavours and impressive generosity.

The 2015 Bin 389 Cabernet Shiraz is true to form and instantlyPenfolds. Acknowledged as Australia's Most Collected Wine according to Wine Ark in 2016 – this 2015 vintage of Bin 389 is a balanced blend.

To honour the origins and provenance of Penfolds, a selection of the wines in the Collection are conserved in a new signature bottle.Capturing the heritage of over 173 years of winemaking and providing a strong link to the home of Penfolds, each bottle bears Penfolds historical markings - a fine wine bottle that reflects the quality within.

“This release is one to remember andremember we shall as many of these wineswill be around for a long time – so by allmeans partake immediately and attempt tohide some for later!"