The success of Penfolds has been driven by the generations of visionaries and innovators. From the beginning in 1844 to today, the merging of science, art and innovation has driven Penfolds to become one of Australia’s most famed and respected winemakers 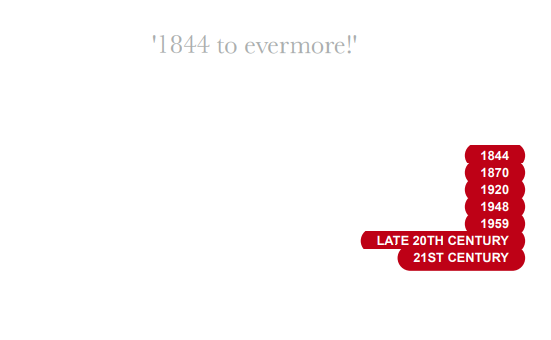 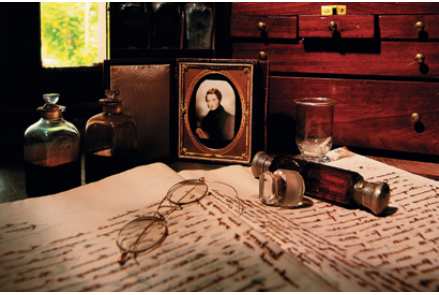 After the success of early sherries and fortified wines, founders Dr Christopher and Mary Penfold planted their vine cuttings they had carried on their voyage over to Australia. In 1844 the fledging vineyard was officially established as the Penfolds wine company at Magill Estate. 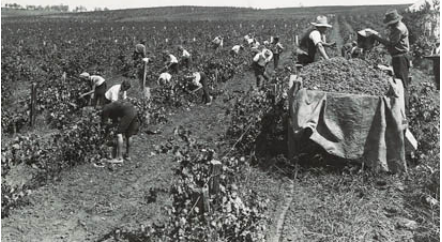 As the company grew, so too did Dr Penfold’s medical reputation, leaving much of the running of the winery to Mary Penfold. Early forays into Clarets and Rieslings proved increasingly popular, and on Christopher’s death in 1870, Mary assumed total responsibility for the winery. Mary’s reign at the helm of Penfolds saw years of determination and endeavour. 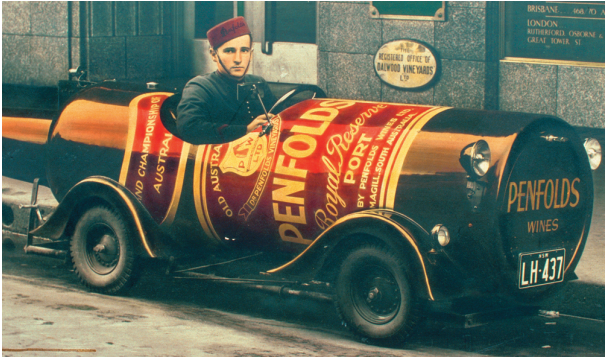 By the time Mary Penfold retired in 1884 (ceding management to her daughter, Georgina) Penfolds was producing 1/3 of all South Australia’s wine. She’d set an agenda that continues today, experimenting with new methods in wine production. By Mary’s death in 1896, the Penfolds legacy was well on its way to fruition. By 1907, Penfolds had become South Australia’s largest winery. 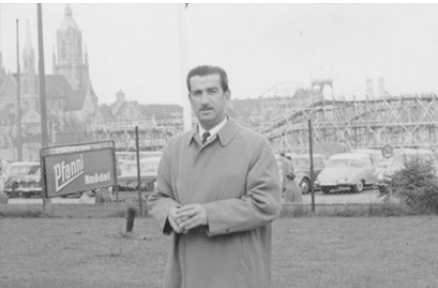 In 1948, history was made again as Max Schubert became the company’s first Chief Winemaker. A loyal company man and true innovator, Schubert would propel Penfolds onto the global stage with his experimentation of long-lasting wines - the creation of Penfolds Grange in the 1950s. 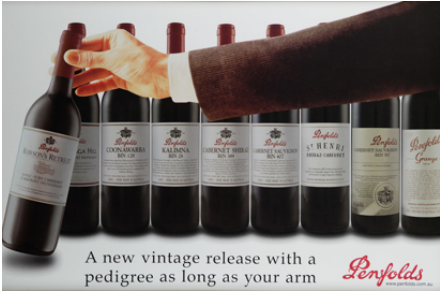 In 1959 (while Schubert was perfecting his Grange experiment in secret), the tradition of ‘bin wines’ began. The first, a Shiraz wine with the grapes of the company’s own Barossa Valley vineyards was simply named after the storage area of the cellars where it is aged. And so Kalimna Bin 28 becomes the first official Penfolds Bin number wine. 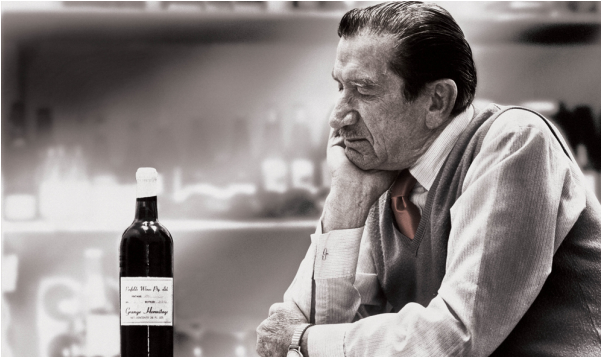 In 1960, the Penfolds board instructed Max Schubert to officially re-start production on Grange. His determination and the quality of the aged wine had won them over.

Soon, the medals began flowing and Grange quickly became one of the most revered wines around the world. In 1988 Schubert was named Decanter Magazine’s Man of the Year, and on the 50th anniversary of its birth, Penfolds Grange was given a heritage listing in South Australia. 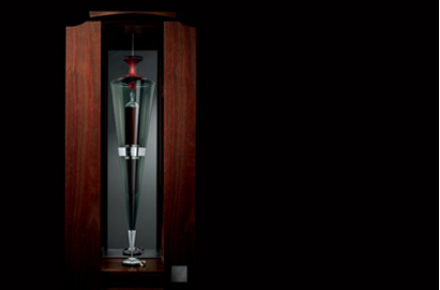 Despite great success, Penfolds never rests on its laurels. In 2012 Penfolds released its most innovative project to date - 12 handcrafted ampoules of the rare 2004 Kalimna Block Cabernet Sauvignon.

Two years later, Penfolds celebrated the 170th anniversary – having just picked up a perfect score of 100 for the 2008 Grange in two of the world’s most influential wine magazines. Today, Penfolds continues to hold dear the philosophies and legends – ‘1844 to evermore!’. 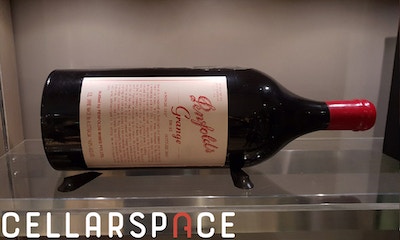 One Of A Kind - 12 Litre Penfolds Grange

12 Litre Grange - Cellarspace engaged to act on behalf of an investor and sell a one of a kind Grange... 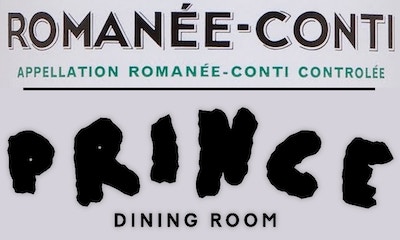 In the Cellar - with Laurent Rospars

Laurent is offering the following premium and exclusive Romance-Conti wines for sale and they won’t last long! ... 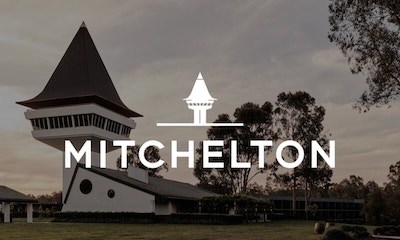 Learn more about Mitchelton and the Experiences that they have to offer at there beautiful Winery and Cellar door! ...