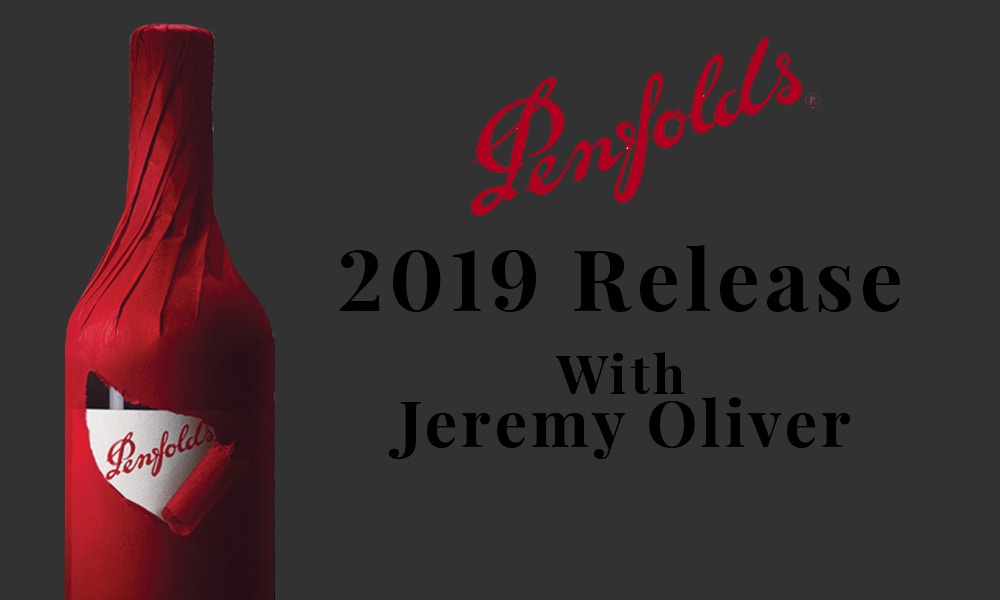 At its new, earlier release time, Penfolds has released its new collection, bringing the launch of its flagship Grange back to four and a half years. Largely featuring a stable of rather un Penfolds-like reds from the cool 2017 vintage and a smaller collection of relatively uninteresting whites, it is actually a significant release because its best wines are exceptional indeed.

It certainly wasn’t the fault of the Penfolds winemaking team that 2017 was cool, wet and late – in fact this season gave them the chance to show some true winemaking smarts, resulting in wines of perfume and charm as well as an elegance and finesse one doesn’t immediately associate with this brand. The measured and floral Bin 128 Coonawarra Shiraz is a typical example, from a region that really struggled this time around with many of its reds. Similarly, the charmingly smooth Bin 28 Shiraz – a delightful medium to full-bodied red that perfectly captures the charm of this very different vintage.

Typically, however, you will have to pay a little more to experience the true highlights. While the Bin 389 is indeed more elegant than usual, it’s fiery and full-bodied, with a depth of flavour and texture that almost defies the vintage. It’s a long-term classic, just like the unusually perfumed and supple Bin 150 Marananga Shiraz, whose deep core of sour-edged dark fruits is deftly oaked and supported by fine tannins; a cerebral expression of this wine indeed. The elegant and uncomplicated Bin 407 is not up to the standard of these two – it’s a little simple, herbal and confectionary.

Perhaps my favourite Penfolds wine, the Magill Estate, has delivered its typical meatiness and complexity, but from 2017 has discovered a rare dimension of heady floral and spicy aromatics that I find totally alluring. What it lacks in typical impact it makes up for in perfume and intrigue.

While it will take time to develop the complexity of which it is certainly capable, the RWT Shiraz from 2017 is a cracker. Stylish and willowy, it’s an artfully made and balanced Barossa shiraz whose violet-like perfume and spice (these are not typical Penfolds descriptors) can’t entirely conceal the appealing bloodiness and faint meatiness of its polished, pristine dark fruits. Handsomely but artfully oaked, it’s a long-term classic and at $200 a bottle, potentially the bargain of this year’s top end Penfolds wines.

Standing out from the 2017 crowd like the most prized possessions of a young male canine is the 2016 St Henri, a shiraz with a 5% splash of cabernet sauvignon. Coming from a hot season, it’s fiery, meaty and marginally raisined; a more old-school red that will take time to settle and find its true form. It’s no shrinking violet and just requires that its purchasers forget if for a decade or more.

So, in the absence of a 2017 Bin 707 because the team felt there wasn’t enough cabernet fruit of its style and density to make the company’s flagship cabernet this year, it’s to the Grange release, this time from 2015. And at this point I have to make the comment that I just wished that Penfolds protected the quality and reputation of Grange the way it does with 707 – only releasing this wine when quality and style permit. The very questionable Granges from 2000 and 2011 contribute nothing to the trust between Penfolds and its buyers.

From 2015 – a season in which South Australian growers could pretty well harvest their fruit at ideal times and composition – comes a truly stunning Grange of the more elegant and reserved style of the early 1990s. Think 1991 and 1994 if you like – it’s sumptuous but shamelessly flaunts style and modern fashion. It you believe the line that Grange hasn’t changed over the years, you need to taste this wine. And when you do, if your expectations are based on some prior experience and an understanding of this vintage, you will not be let down – even at $900 a pop.

As for the whites? An honest, lemony Bin 51 Riesling from Eden Valley, a rather soulless but spotlessly clean Bin 311 Chardonnay from Tumbarumba, a Reserve Bin A Chardonnay from the Adelaide Hills that has been excessively stripped of fruit, plus a precise, finely focused and artfully made Yattarna Chardonnay from three States. Each are over-priced for what they deliver.

To see Jeremy Oliver’s detailed notes and scores on all the latest Penfolds wines, click here.

Is there such thing as a decent Pinot Noir that will cost $25 or less? Jeremy's task today was to find out. ...