Find a Cellar Blog
‹ back
Home
Blog
Features
Mosel and its superb Riesling!

Mosel and its superb Riesling!

We started our journey in Bordeaux, France and now we head to the great wine region of Mosel in Germany!

Germany, more specifically Mosel, is known worldwide in the wine industry for its superb Riesling and is the 3rd largest official wine region in Germany. When it comes to annual wine productions worldwide, Germany ranks in the top 10!

Today we will share a few things about Mosel with you.

If you follow along the Mosel river upstream from its meeting point with the Rhine River near the town of Koblenz you will come to the southwest border of Germany, France and Luxembourg. 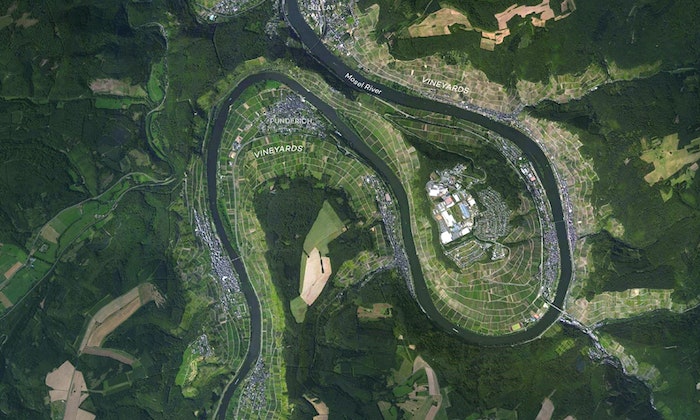 Mosel’s climate is nothing like what we have here in Australia. Growing, maintaining and picking their grapes is very much a manual labour task as the vineyards grown alongside the Mosel River are on backs of a 70 degree or more gradient making it inaccessible to machinery. These steep slopes are very effective when it comes to facilitating the ripening of the grapes as the vines have optimal exposure to the sun. Being along side a river also provides a northern continental climate and keeps the air quite cool on hot summer days. 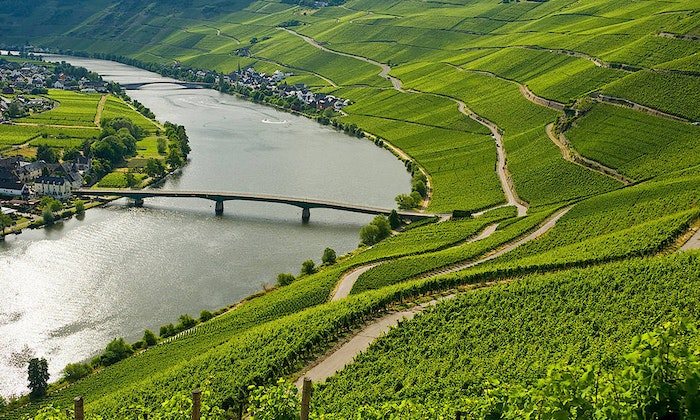 There are three main grape varieties that are produced along the Mosel river - Riesling, Müller-Thurgau and Elbling. These grapes, while having their own distinct personalities, do share a family resemblance when it comes to their pale colour, light and refreshing body as well as their fragrance of spring blossoms. 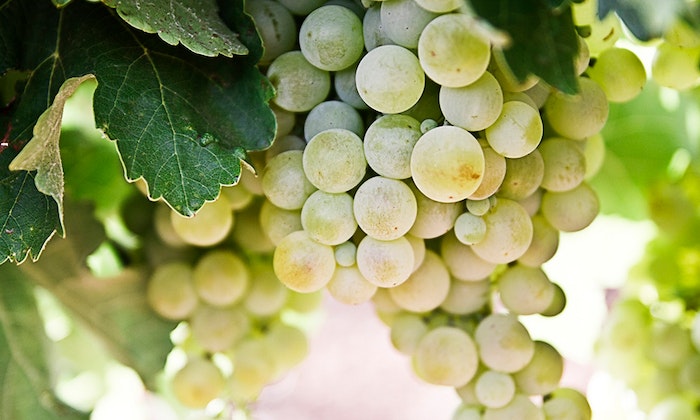 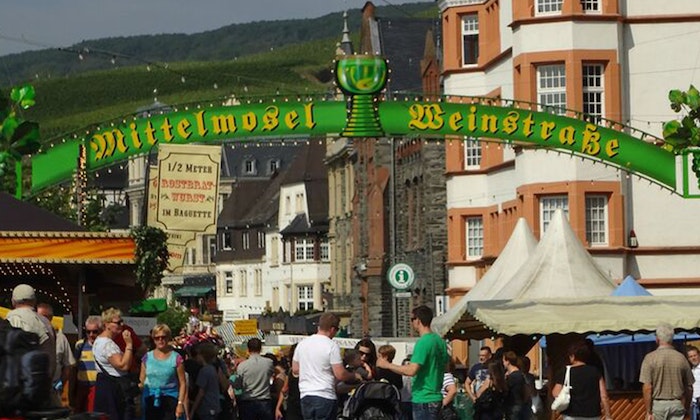 Photo By Military in Germany 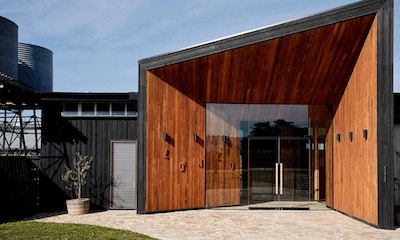 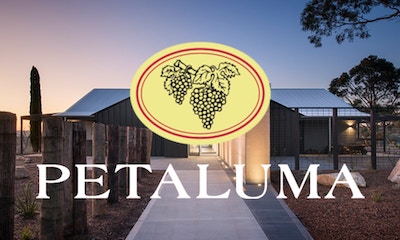 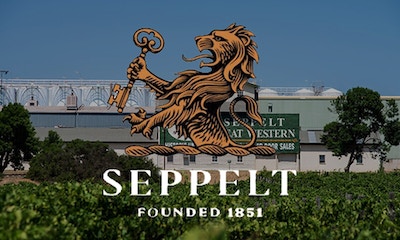