The Heart and Soul of Australian White Wine 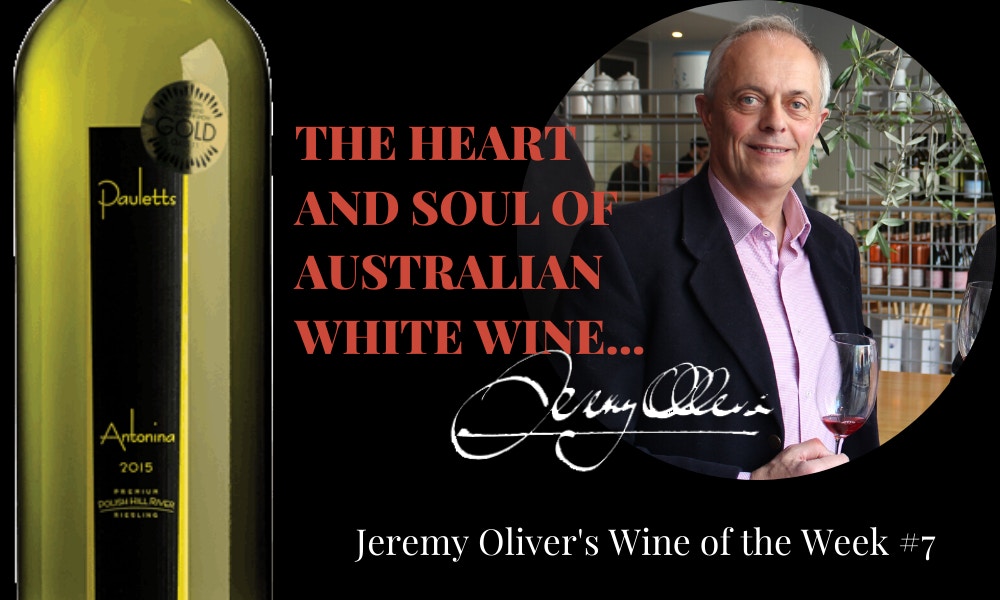 Every day I meet people who tell me about their passion for riesling. I have met so many of them – with whom I share a fondness for the briskness and perfume of the variety in its youth and the waxy, toasty and sometimes oily development it can reveal when mature – that you’d be forgiven for thinking that Australia was washing down its dinner each night with a crisp bottle of this phenomenal variety. But you’d be wrong.

The sad truth is that riesling has become a relatively minor grape in Australia, the place over whose palates it once ruled for decades. Back in the day it was even the largest-planted grape in Coonawarra – yes, the same Coonawarra that is South Australia’s cabernet capital! – where it was actually planted to make sparkling wine! Go figure.

To return to riesling then: the good news is that by and large, Australian riesling is now planted where it should be, and made into wine by the people who should be making it. In other words, there’s more terrific riesling in Australia and there’s never been a better time to fall in love with it.

Of the wealth of great riesling on offer at CellarSpace there’s one I enjoy especially – Pauletts’ Antonina Riesling from 2015. Paullett is one of those consistent makers of terrific Clare Valley wine that slides below most media radar because they’re old school and not trendy anymore. It’s Antonina is its reserve level wine, so it’s not its budget option. If you want that, you will be blissfully happy with its Polish Hill River Riesling, which shoots out the lights in the traditional drier Australian style.

The Antonina, however, is something else. It’s artfully balanced, generous and stylish, with a heady bouquet of pear, apple and white peach lifted by scents of lemon blossom and a whiff of chalkiness. Juicy but tightly controlled by a wet slate-like backbone, it reveals an intense core of crunchy fruit extending long and finely honed towards a crisp, citrusy finish, building intensity and expression as it does. It’s perfect with the kind of meal that cries out for a dry, layered and textural white but would also be hard to beat while sitting by a creek on a rug with someone close. If you want to rediscover passion, that is.

Rediscover your passion for riesling