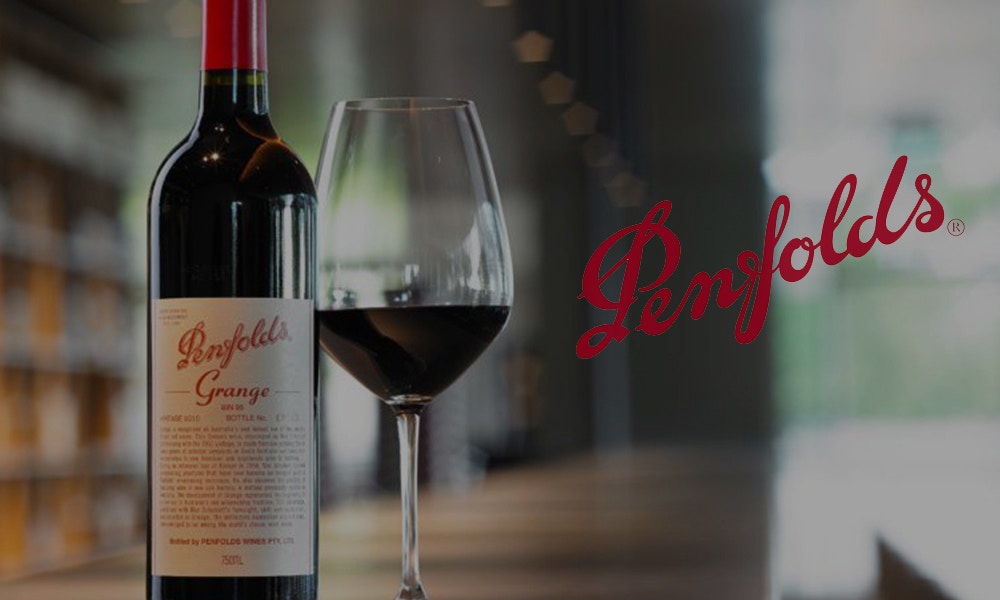 The legend of Australia’s most revered wine is one of invention, passion,risk and determination. Its creation represents a distillation of Max Schubert’s ambition for Australian wine.

“All winemakers should possess a good fertile imagination if they are to be successful in their craft.” MAX SCHUBERT, PENFOLDS FIRST CHIEF WINEMAKER 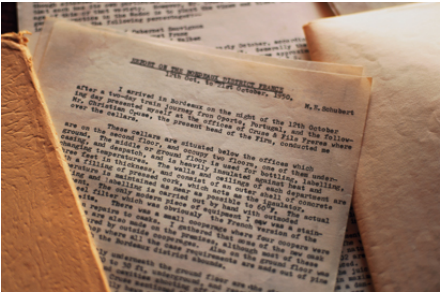 In a sign of Max Schubert’s determination to make his mark on Australia’s wine industry, he did whatever he could to get his foot in the door at Penfolds, joining the company as a messenger boy in 1931. By 1948, at the age of 33, Max Schubert became Penfolds first Chief Winemaker. 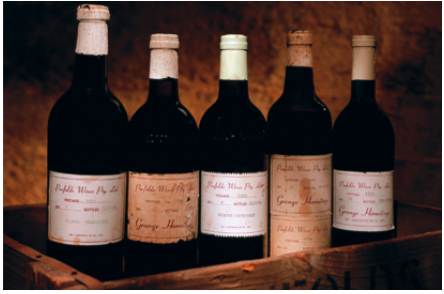 In the latter part of 1950, Schubert was sent to Europe to investigate winemaking practices in Spain & Portugal. On a side trip to Bordeaux, Schubert was inspired and impressed by the French cellared-style wines and dreamed of making ‘something different and lasting’ of his own. 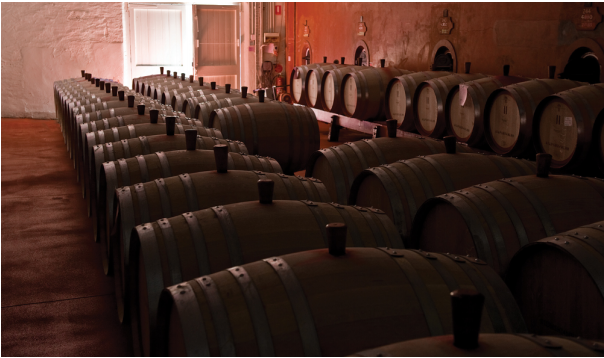 Back in Adelaide, in time for the 1951 vintage, Max Schubert set about looking for appropriate ‘raw material’ and Shiraz was his grape of choice. Combining traditional Australian techniques, inspiration from Europe and precision winemaking practices developed at Penfolds, Schubert made his first experimental wine in 1951. 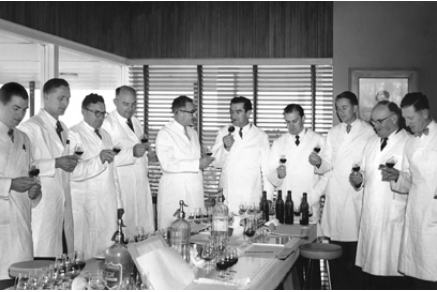 Max Schubert was asked to show his efforts in Sydney to top management, invited wine identities and personal friends of the board. To his horror the Grange experiment was universally disliked and Schubert was ordered to shut down the project. What might have been enough to bury Grange in another winemaker’s hands, only made Max more determined to succeed. 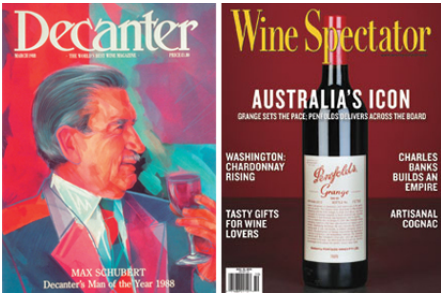 Max continued to craft his Grange vintages in secret, hiding three vintages ’57, ’58 and ’59, in depths of the cellars. Eventually the Penfolds board ordered production of Grange to restart, just in time for the 1960 vintage. From then on, international acknowledgment and awards were bestowed on Grange, including the 1990 vintage of Grange which was named Wine Spectator’s Red Wine of the Year in 1995. 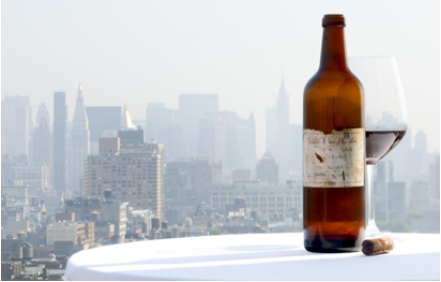 Grange’s reputation as one of the world’s most celebrated wines continues to grow today. On its 50th birthday in 2001, Grange was listed as a South Australian heritage icon, while the 2008 Grange vintage achieved a perfect score of 100 points by two of the world’s most influential wine magazines. With every new generation of Penfolds winemakers, Max Schubert’s remarkable vision is nurtured and strengthened 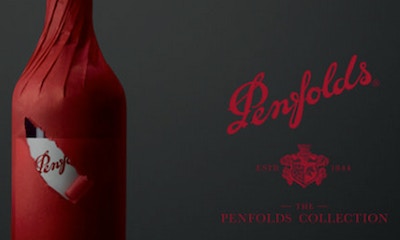