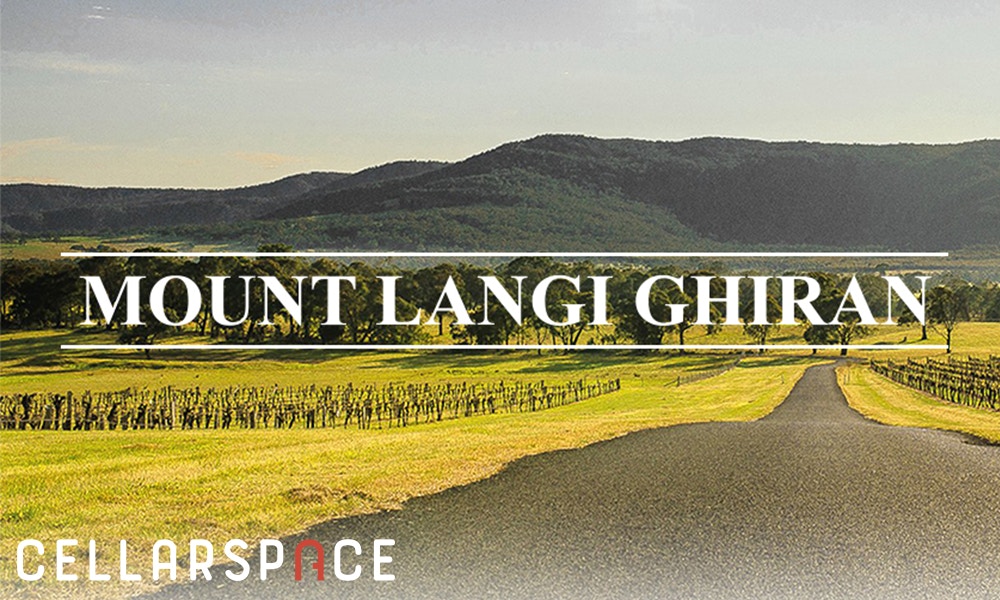 Set against the dramatic backdrop of the Great Dividing Range in the Grampians region of Victoria, Mount Langi Ghiran lies peacefully among rugged cliff faces and ancient vine plantings. The impressive vineyards, with their towering granite cliffs and loamy red soils, are recognised as some of the most isolated and unique sites in Australian viticulture – encapsulating an extraordinary sense of place. 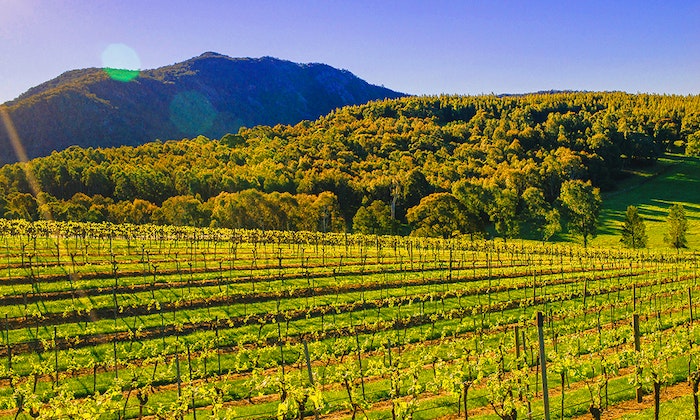 Originally planted in 1870, and later replanted in 1963 by the Fratin brothers, the first vines were that of Shiraz, a variety now so synonymous with Mount Langi Ghiran’s grandeur. The exceptionally high quality of this fruit drew a rapid and strong following, resulting in the appointment of Trevor Mast as a consultant winemaker. Mast was a pivotal pioneer in Mount Langi Ghiran’s rich history, having established and evolved the tradition of exceptional winemaking over decades. In late 2002, the Rathbone family purchased the property with a vision to further amplify Mount Langi Ghiran’s magnificence. 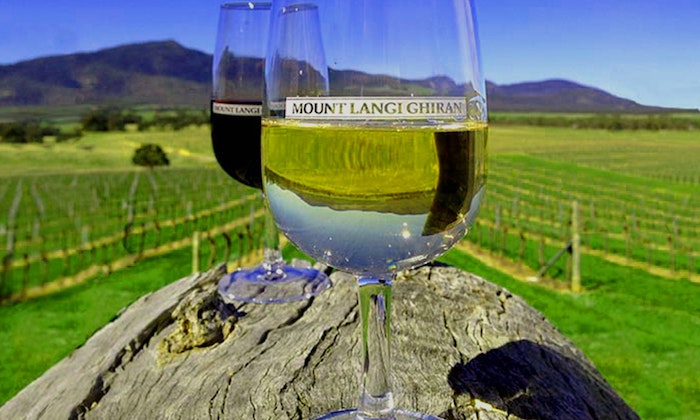 Mount Langi Ghiran’s sites enjoy a spectacularly unique environment, ideal for producing cool climate wines of distinctive character. The vineyards situated at the base of Mount Langi Ghiran’s cliff face and opposite Mount Cole create a cooling effect in the valley. As a consequence, the slow berry development produces the intense fruit flavours for which Langi wines are known. 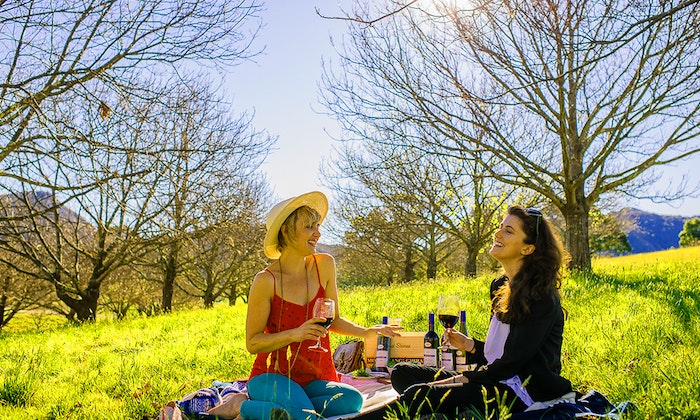 The unique conditions also cascades to vine and soil. The unique Swiss-clone Shiraz is perfectly matched with the cool climate of the Grampians, producing the spicy pepper characteristics that Langi is famous for. In 1981, cuttings taken from the revered Old Block, home to the iconic Langi Shiraz, became the backbone for Cliff Edge Shiraz. The unusual soil profile, rarely found elsewhere in Australia, also enhances Mount Langi Ghiran’s wines. The granite topsoil from eroded rock sits above red clay loams, providing further complexity in the fruit. Although uncommon in Australia, centuries of Shiraz cuttings in the Rhone Valley have led to some synergies between granite soils and this superb variety. Mount Langi Ghiran’s dominant variety is Shiraz, but other varieties also shine – from Cabernet Sauvignon to Sangiovese, as well as white varieties including Riesling and Pinot Gris. 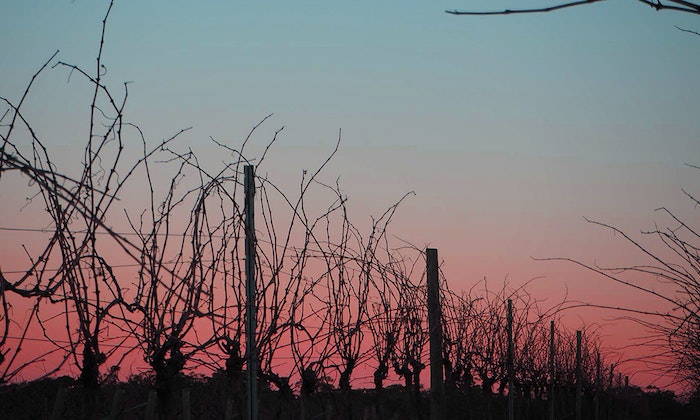 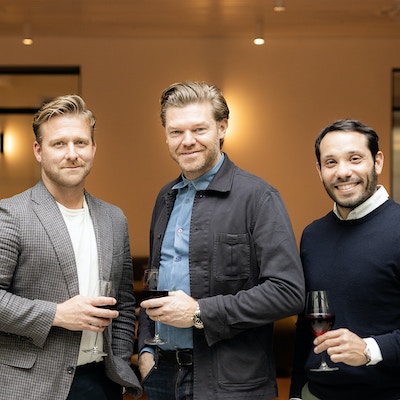 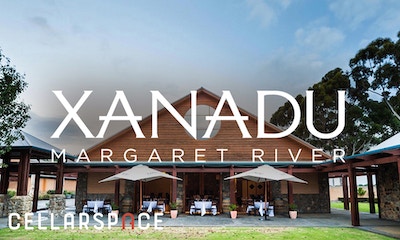 Xanadu is a true pioneer of the Margaret River region...