Find a Cellar Blog
‹ back
Home
Blog
Jeremy Oliver
Wine on show – but for whom?

Wine on show – but for whom? 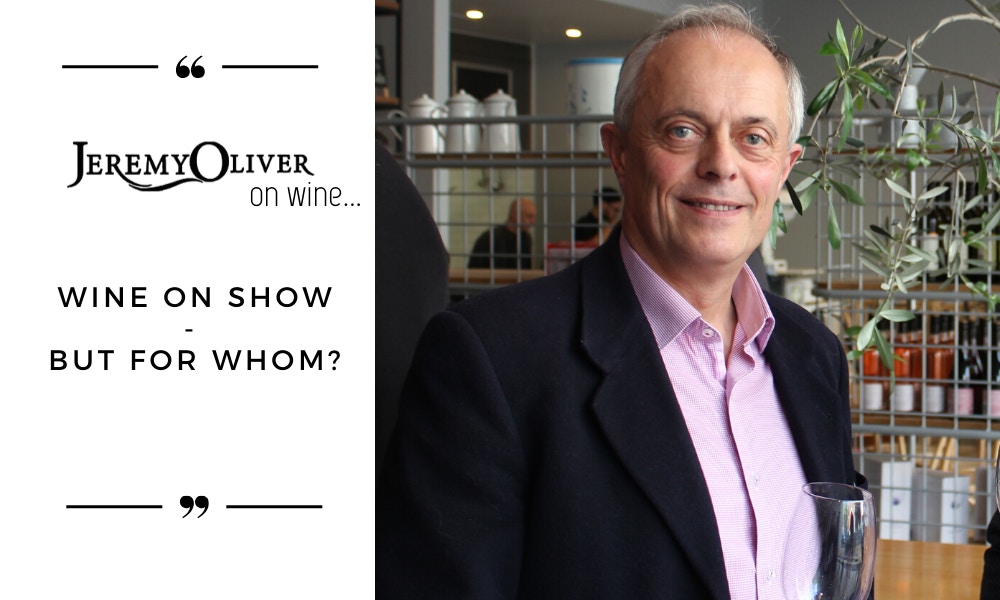 One of the most influential figures in the promotion of modern Australian wine, Len Evans, always said that he didn’t care about the number of wines given gold medals at wine shows – it was the best and cheapest form of marketing that ever there was.

Which sort of means that as long as the public keeps buying wines festooned with gold medals and as long as the show system keeps churning them out, what harm could possibly befall anyone? Plenty, actually, because in my view there are plenty of reasons why most wine shows don’t end up finding the best wines. Duds do get trophies. Too often.

As an infrequent wine show judge who has just completed two blissful days at the Hawkes Bay Wine Show in New Zealand, I have been trying to get to the bottom of the idea of who, exactly, wine shows are supposed to assist – those who make it or those who buy it?

The truth is that it depends on the individual show itself – and whether or not the Chairman of Judges has an agenda to push. This was far from the case at Hawkes Bay, where Rod Easthope was independence personified. And the show itself was small enough to ensure that no judge was working under conditions of stress or fatigue, so the results stacked up well, to me at least. Local makers have plenty to learn from them.

But how does the wine buyer, faced with a bottle festooned with awards from various classes in various shows – some of which sound important and some which certainly don’t – decipher what it all actually means?

I honestly don’t know, and frankly I don’t care. All but the rarest of wine shows either select the most overt and showy wines in their categories or else fall over themselves trying to find the kind of wines their Chairmen has demanded they do.

So treat wine show awards with a measure of scepticism. By and large you’ll be far happier to follow the view of someone whose palate you trust and can relate to – be that person a wine maker, writer, consumer, retailer or sommelier.