The only 12L Grange ever produced, making it one of Australia's rarest wines ever made 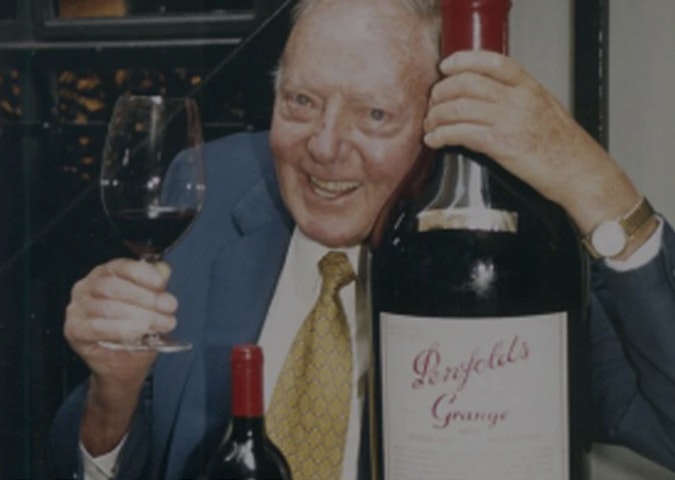 Doug Crittenden was a significant figure in the Australian Wine industry and the reason this 12L bottle of Grange exists.

Crittenden Pty Ltd was originally founded in 1917 by Doug's father, Oscar. At the young age of 23, Doug became a Director of the business and its associated companies in 1946.

The company functioned as both a wholesaler and retailer, while also operating supermarkets and licensed stores situated in the city of Melbourne – in particular, in the suburbs of Toorak, Malvern, Brighton and Ashwood. Doug and his father worked together tirelessly in the business for eight years until Oscar died in 1954.

The four licensed stores enjoyed a considerable reputation for Australian and imported wines and spirits. Doug was the driving force behind all wine selections, buying and merchandising. 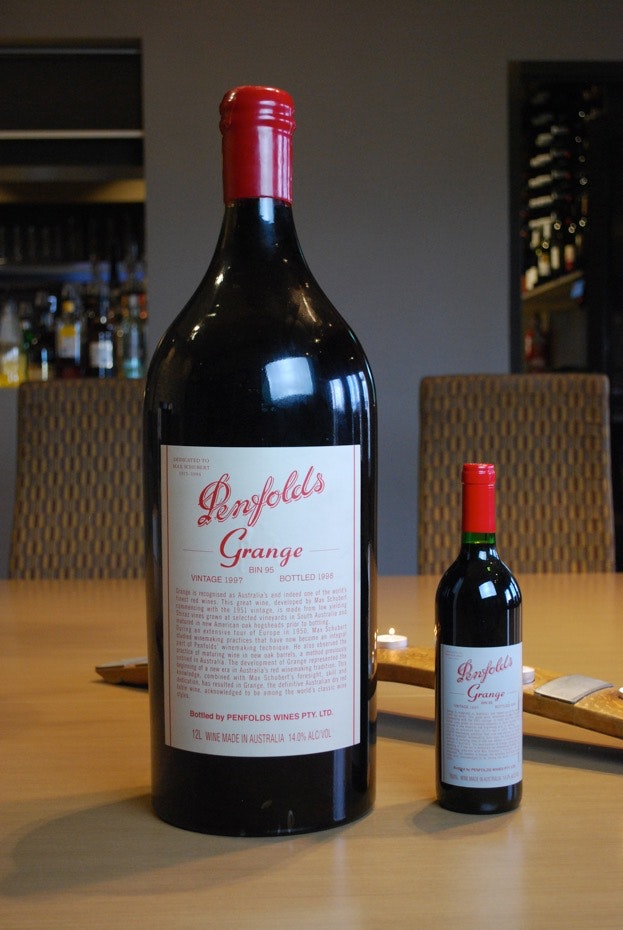 In 2007 Doug convinced Penfolds to decant 16 bottles of the 1997 Grange vintage into a single 12-litre bottle under the watchful eyes of their Penfolds winemaking team.

The idea was that this single large 12-litre bottle would be sold to the highest bidder to raise funds for cancer research, a cause that was close to Doug’s heart. The 12-litre bottle was then purchased by a well known Melbourne hotelier and has remained in his keeping under perfect cellar conditions since.

The Hotelier now wants to offer this one of a kind opportunity to the broader market. It is the only 12 litre Grange ever made and is truly unique.

In recent years we have seen Grange sell limited release Ampoules and 6-litre St.Louis decanters for over $150,000 each. This will be the largest individual grange bottle ever to hit the market and should be treated in a similar vein to the more recent limited release opportunities.

The 1997 vintage is made predominantly from Shiraz (96%) with a small amount of Cabernet Sauvignon (4%) added. A very refined Grange with great power and concentration but without the bulky palate weight. 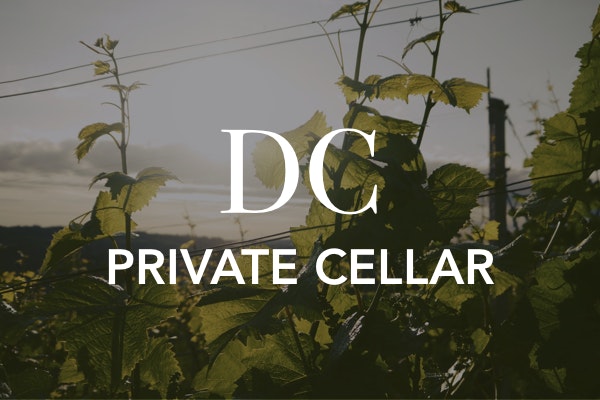 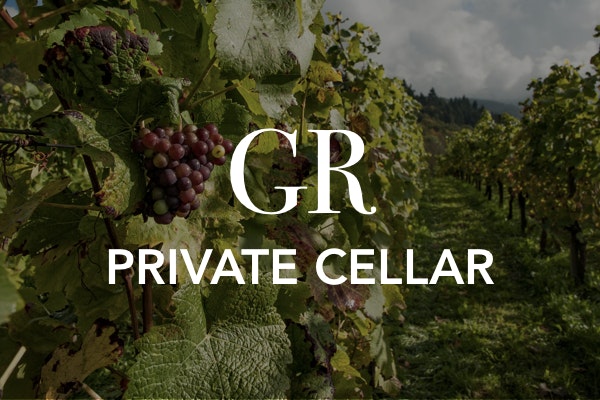 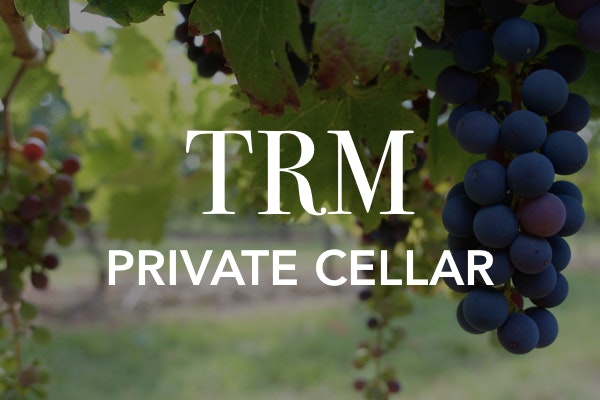 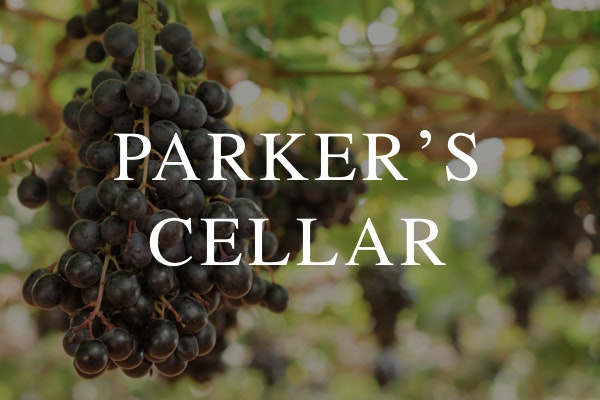