The success of Penfolds has been driven by the generations of visionaries and innovators. From the beginning in 1844 to today, the merging of science, art and innovation has driven Penfolds to become one of Australia’s most famed and respected winemakers. 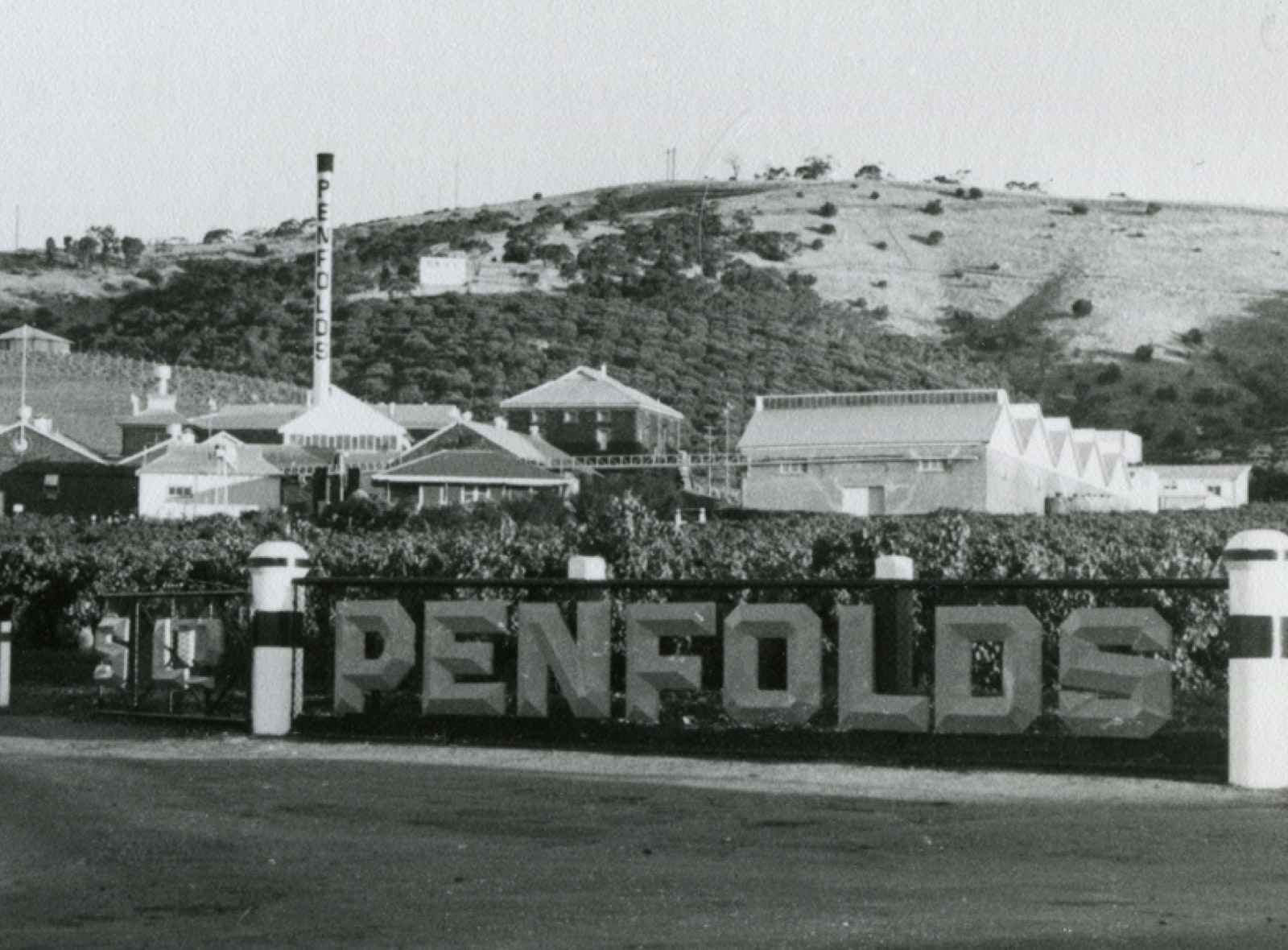 Penfolds is Australia's most famous wine producer, best known for its flagship wine Grange, one of the most acclaimed wines in the world. Among many other accolades, the 1955 Grange was named one of the top 12 wines of the 20th Century by Wine Spectator Magazine; the 1971 vintage was ranked as the greatest wine of the 1970s by FINE Wine Magazines and tastingbook.com, and the 2008 gained a perfect 100-point score from both Wine Spectator and Robert Parker's Wine Advocate. It is a mainstay of the secondary market – auction prices for the wine have regularly been used as key performance indicators for the wider Australian economy.

Despite great success, Penfolds never rests on its laurels. In 2012 Penfolds released its most innovative project to date - 12 handcrafted ampoules of the rare 2004 Kalimna Block Cabernet Sauvignon. Two years later, Penfolds celebrated the 170th anniversary – having just picked up a perfect score of 100 for the 2008 Grange in two of the world’s most influential wine magazines. Today, Penfolds continues to hold dear the philosophies and legends – ‘1844 to evermore!’. 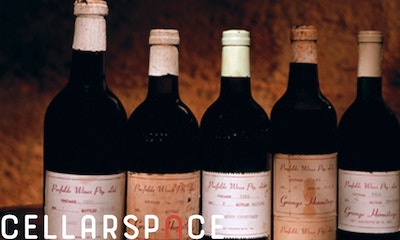 Similar Brands from the Region