Specialising in the production of Shiraz, Riesling and Rhone blend wines from grape to glass, our winemaking team is known for bringing out the unique regional characters in our award-winning selection of our estate-grown varieties. With meticulous attention to detail, Mitchelton wines boast a rare balance and intensity of flavour. Enveloped by the meandering curves of the Goulburn River, thriving with indigenous wildlife and vegetation, the unique environment of our vineyards and climate create estate characteristics found in every bottle. 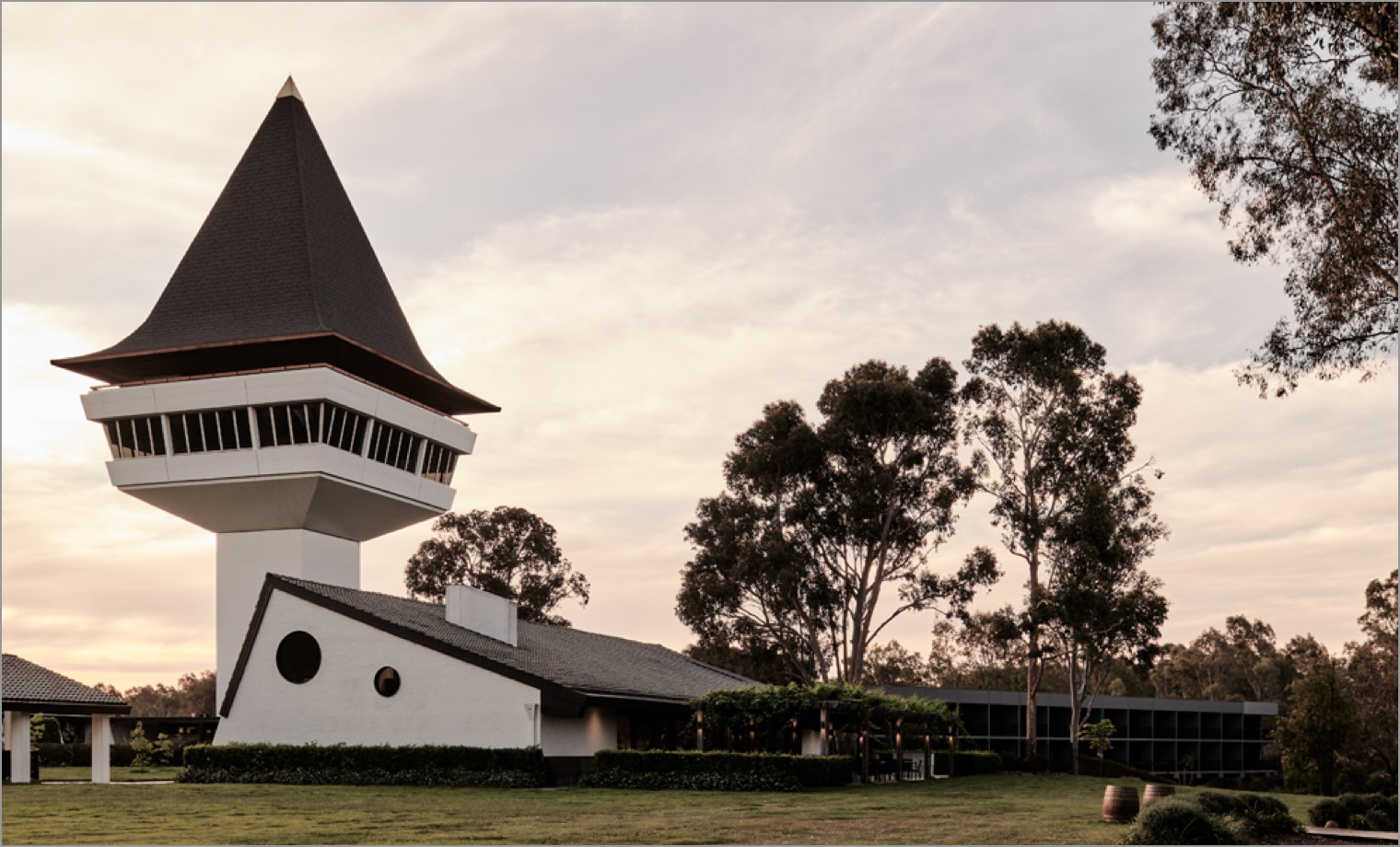 The rich history of Mitchelton stretches back to 1836, when explorer Major Thomas Mitchell came across this place during a 900-kilometer journey from Sydney to Melbourne. Over a century later in 1969, the entrepreneurial Ross Shelmerdine planted his first crop of vines here, naming his new winery after the historic figure. The bottles which were produced, with a focus on Riesling and Shiraz, were soon enjoyed by wine lovers around Australia and were also highly awarded on the world stage.

In 1991, Mitchelton won both the Jimmy Watson Trophy for best dry one year old red (the 1990 Print Shiraz) as well as Vineyard of the Year. As well as its wines, restaurant and Ministry of Chocolate café, Mitchelton also became known as a destination for outdoor concerts in a spectacular setting ‘on the green’. Over the years thousands of audience members have enjoyed music from Dame Kiri Te Kanawa, Bryan Adams and many others. The Ryan family’s purchased Mitchelton in 2011, adding to the winery’s offering with the opening of a luxury boutique hotel in 2018.